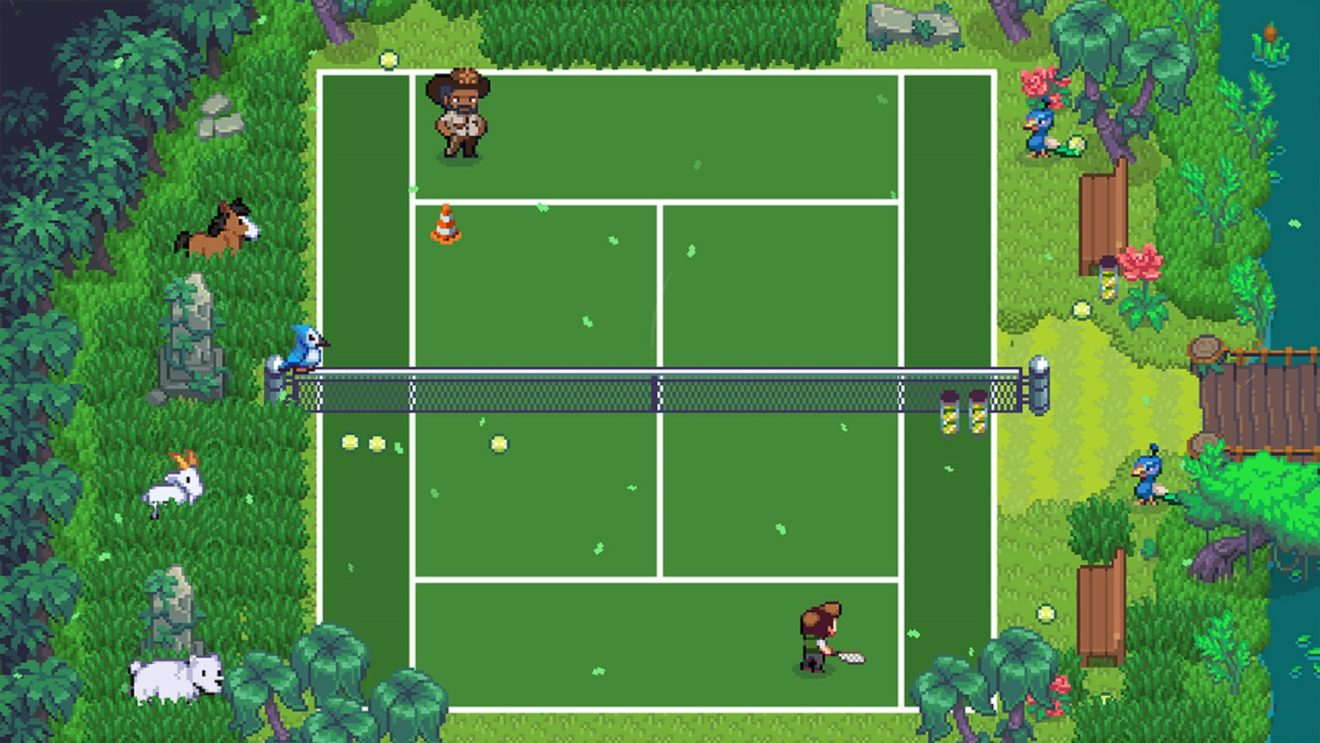 Sports Story has been delayed

Sidebar Games has announced a delay for its Nintendo Switch title Sports Story.

The follow up to Golf Story was originally scheduled to release in mid-2020. However, the developer took to Twitter to announce that this is no longer happening to give the team more time to work on the game.

“The game has become rather ambitious and we are excited about how it could turn out. But the price is currently being paid as we try to make our plans into reality,” Sidebar added. “We are eager to reveal the results of these past 2 years so please look forward to future updates.”

A new release window has not been announced, but the developer did share a video that teases a couple of things that may or may not be in the game. Watch it below: