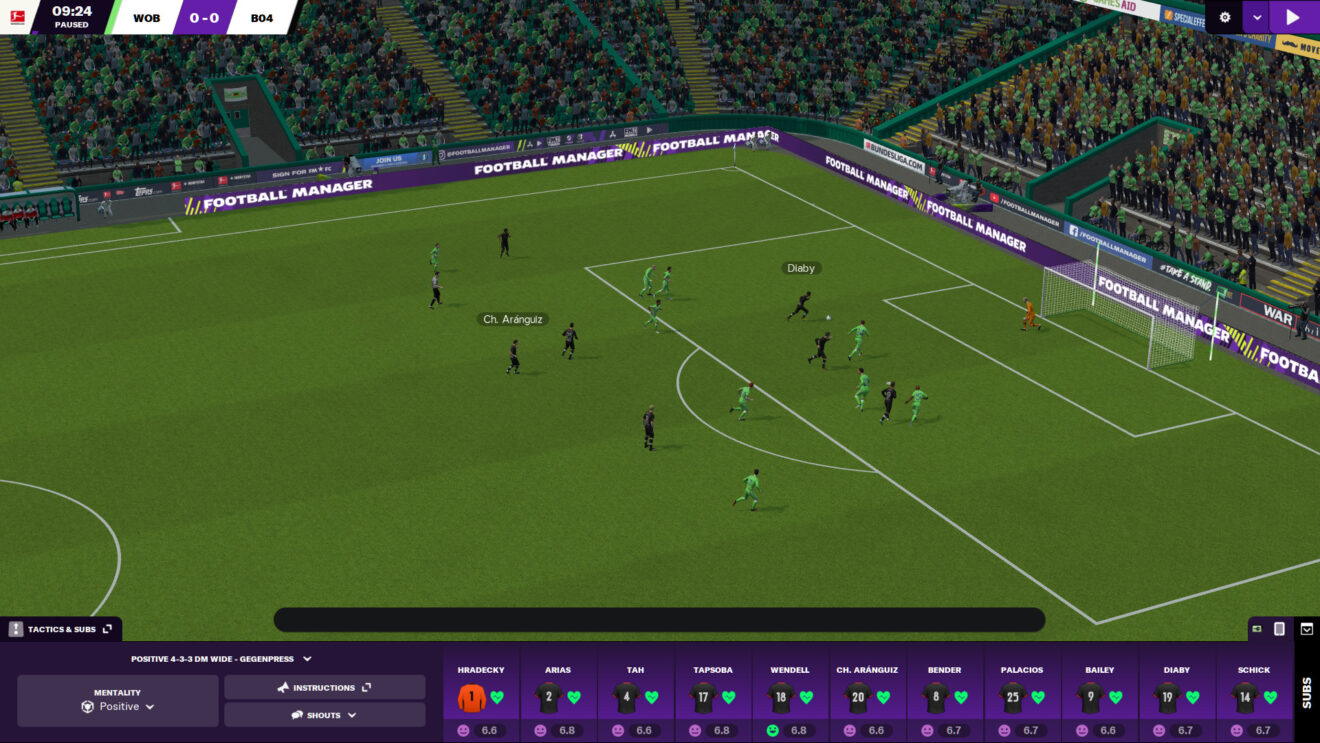 Sports Interactive and Sega have announced that a multi-year project is now underway to bring women’s football to the Football Manager series.

Instead of creating a standalone management game for women’s football, developer Sports Interactive plans to fully incorporate it into the main game. This will allow players to seamlessly move between managing men’s and women’s clubs.

“We want to be a part of the process that puts women’s football on an equal footing with the men’s game. We know that we’re not alone in this – the historic TV deal that Sky and the BBC recently agreed with WSL in England is proof of that – but we intend to do everything we can to get women’s football to where it deserves to be.”

The development team is working to represent these teams “as authentically as possible and with the level of realism and attention to detail that the series is renowned for.” No date has been set for when women’s football will be added, but the developer stated that it aims to get it done “as soon as realistically possible.”