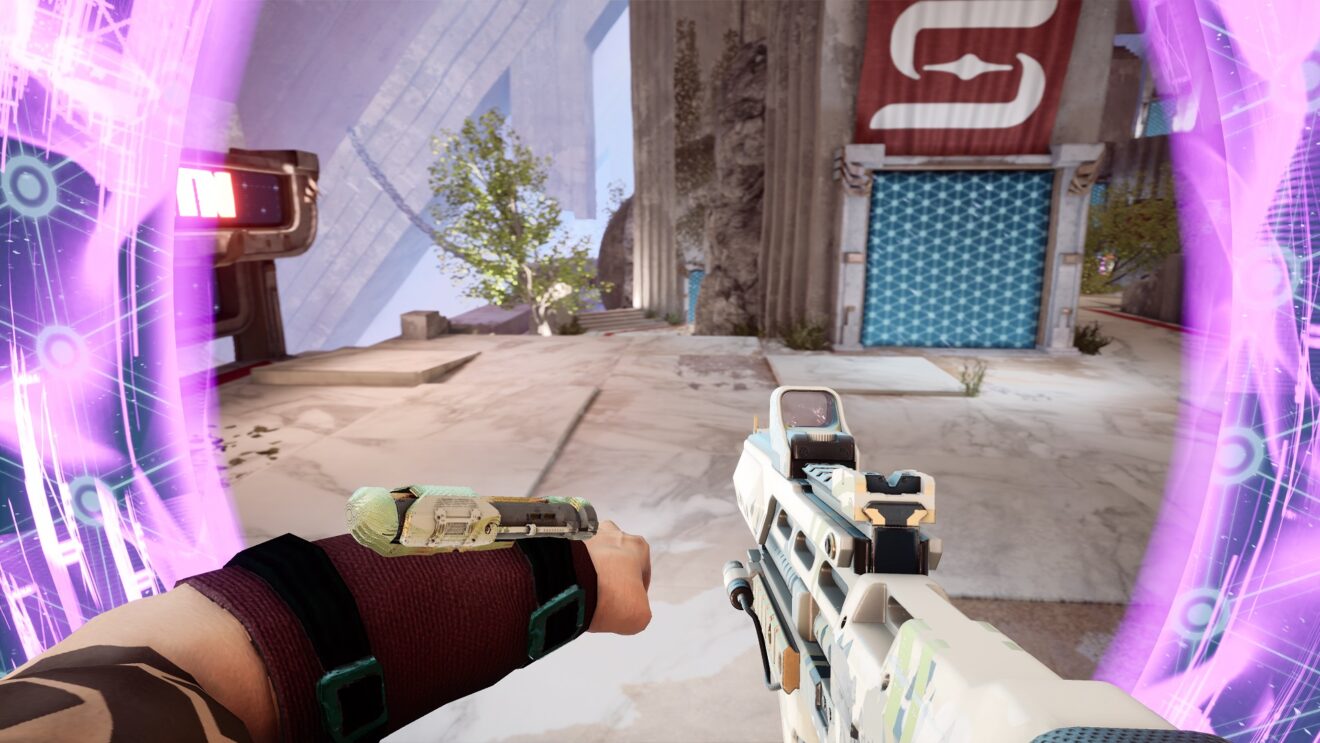 1047 Games has announced that Splitgate’s first Beta Season will get underway on January 27th.

The Beta Season 1 update will introduce a custom map creator that allows players to design, play, and share their own maps. Players will have the ability to create and place, objects, weapons, spawns, portal walls, and more with support for both controllers and mouse and keyboard.

“Our custom map creator will continue to evolve alongside the rest of the game,” Ian Proulx, CEO of 1047 Games, said. “We’re looking at the map creator as an evolutionary tool driven by the community – it’s a robust feature for fans to play with day one of our new season, and we’re really interested in hearing feedback from the community regarding the types of features and tools they want.”

Players can also look forward to the new Evolution Game Mode, a round-based mode in which the team that lost the last round receives an improved weapon loadout in the next. Joining it is One Flag Capture the Flag, a round-based version of Capture the Flag where one team tries to capture and the other defends.

Splitgate is available now on PlayStation, Xbox, and PC.