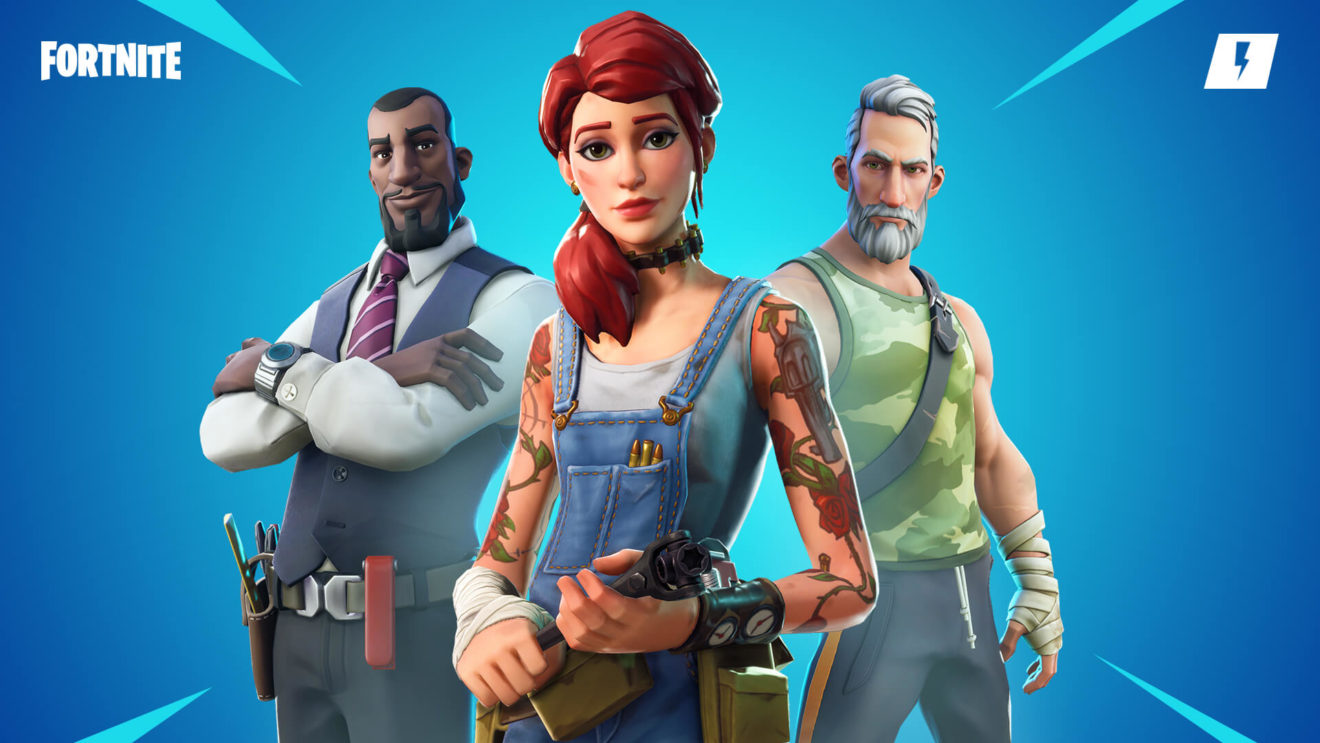 Split screen added to Fortnite on Xbox One and PlayStation 4

The big new addition in today’s update is the option to play Duos and Squads with a friend on the same console using the split screen feature. Epic notes that this is an early release of the feature and that it is only available on Xbox One and PlayStation 4.

Also added today is the ability to preview the item shop using the mobile app, an increase in the daily gifting limit to five, and a change to the ammo indicator.

As for what isn’t listed in the patch notes, players have spotted the return of the snowman disguise, presents, a new ice hotel landmark, returning weapons, XP coins, and more.

Moving onto Save the World. This week players get the return of Frostnite, a new winter quest line, the Sentry Gunner Krampus hero, the Paper Shredder pistol, and a new Anti-Air Trap.

Read the patch notes for Battle Royale here and for Save the World here.