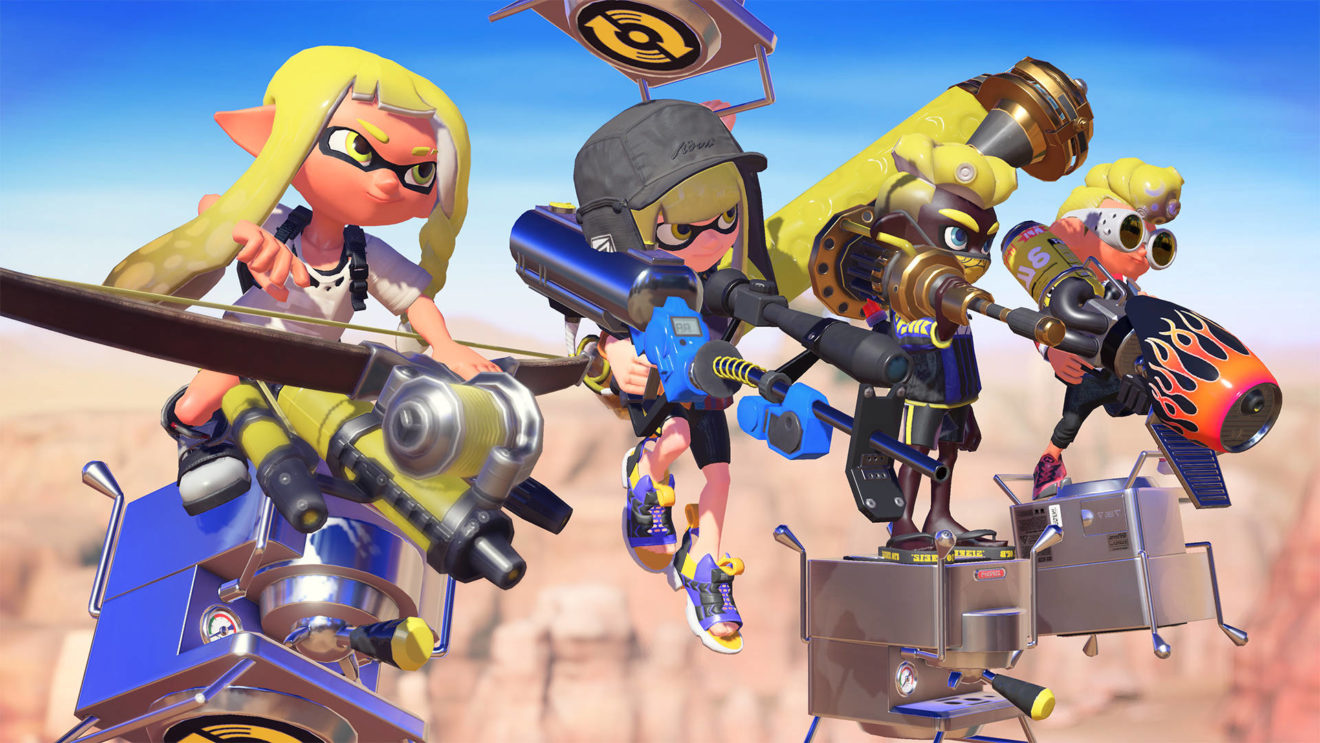 Splatoon 3 gets a fresh trailer—and an inked release date

Nintendo today released a new trailer for the upcoming Splatoon 3 that gives a fresh look at the fast-action awaiting in this latest revision of Turf War.

More importantly, however, the trailer also brings us something else: a release date of September 9th. While it isn’t officially a delay, the game was originally set to release this summer. So, it seems like Splatoon 3 and Xenoblade Chronicles 3 have pretty much swapped places, possibly to give the former a bit more time to achieve its desired freshness.

If you can’t wait for Splatoon 3, however, there’s also some good news for Splatoon 2 owners. If you’re a Nintendo Switch Online + Expansion Pack subscriber, you can now snag the Splatoon 2: Octo Expansion DLC for now additional cost starting today.