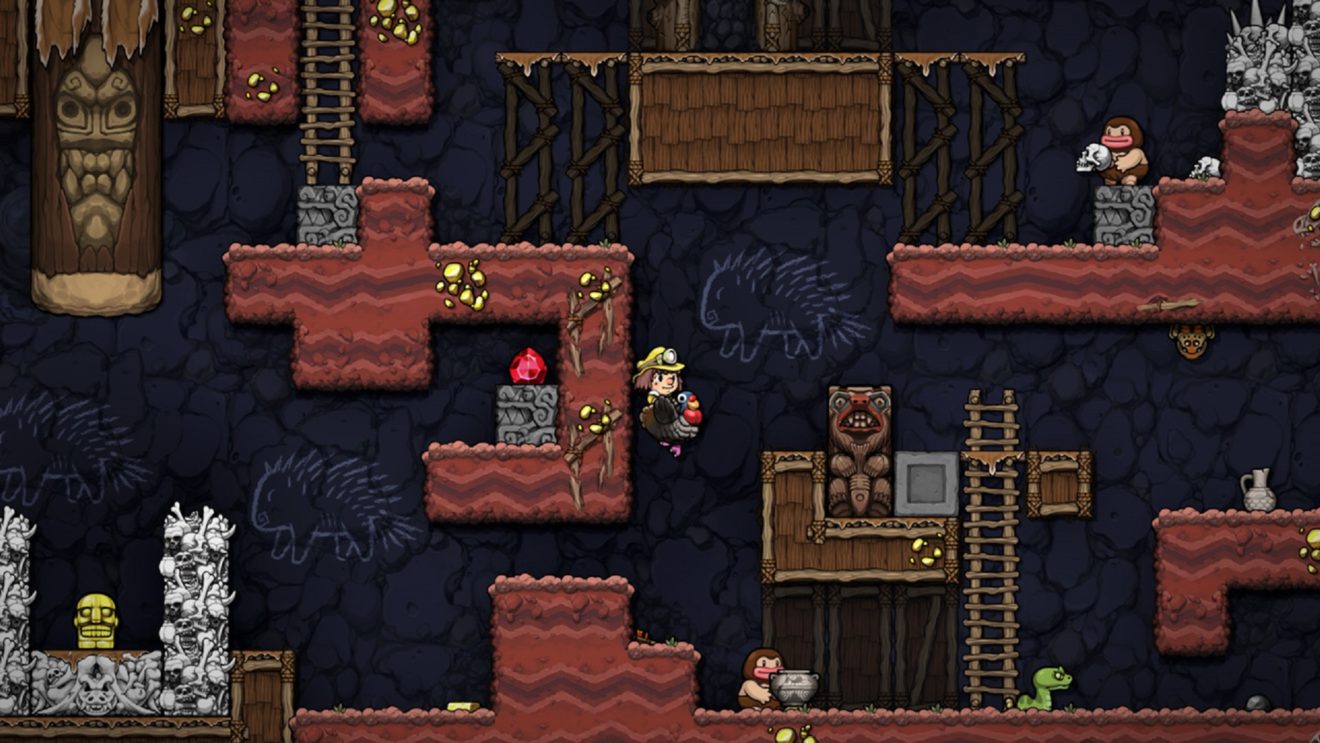 Spelunky and Spelunky 2 are coming to Nintendo Switch

Nintendo announced during its Indie Showcase that Mossmouth’s Spelunky and Spelunky 2 are coming to Nintendo Switch next year.

The roguelike platformer and its sequel see players exploring randomly-generated, fully-destructible levels. Watch out for monsters and traps while exploring for treasure either alone, with friends via local co-op, or with other players online (Spelunky 2).

Spelunky and Spelunky 2 will arrive on Nintendo Switch in summer 2021.