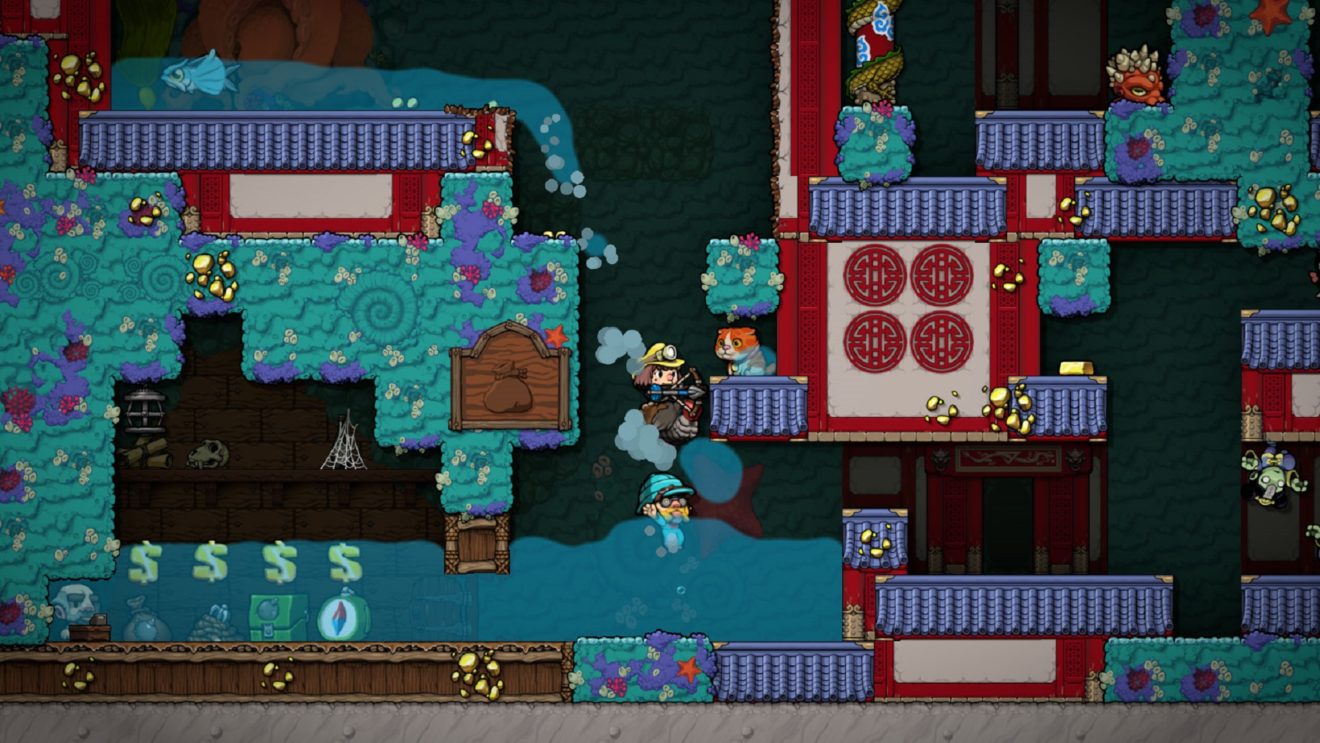 The release of Spelunky 2 is no longer happening this year, according to developer Derek Yu.

Yu announced the delay on Twitter, explaining that “development is still going well,” but “the density and detail of the game is demanding more time.”

He went on to apologize for the lack of updates about the game and revealed that more detail has been added to environments in response to player feedback. “It can be tough balancing communication and dev time (and not spoiling too much),” he said. “When things are quiet, we’re just working away. There will be more updates coming, but for now we’re focusing on development!”

Yu concluded by teasing that “all the crazy stuff” the team is adding is making him “buzz with excitement.”

Spelunky 2 is in development for PlayStation 4 and PC.