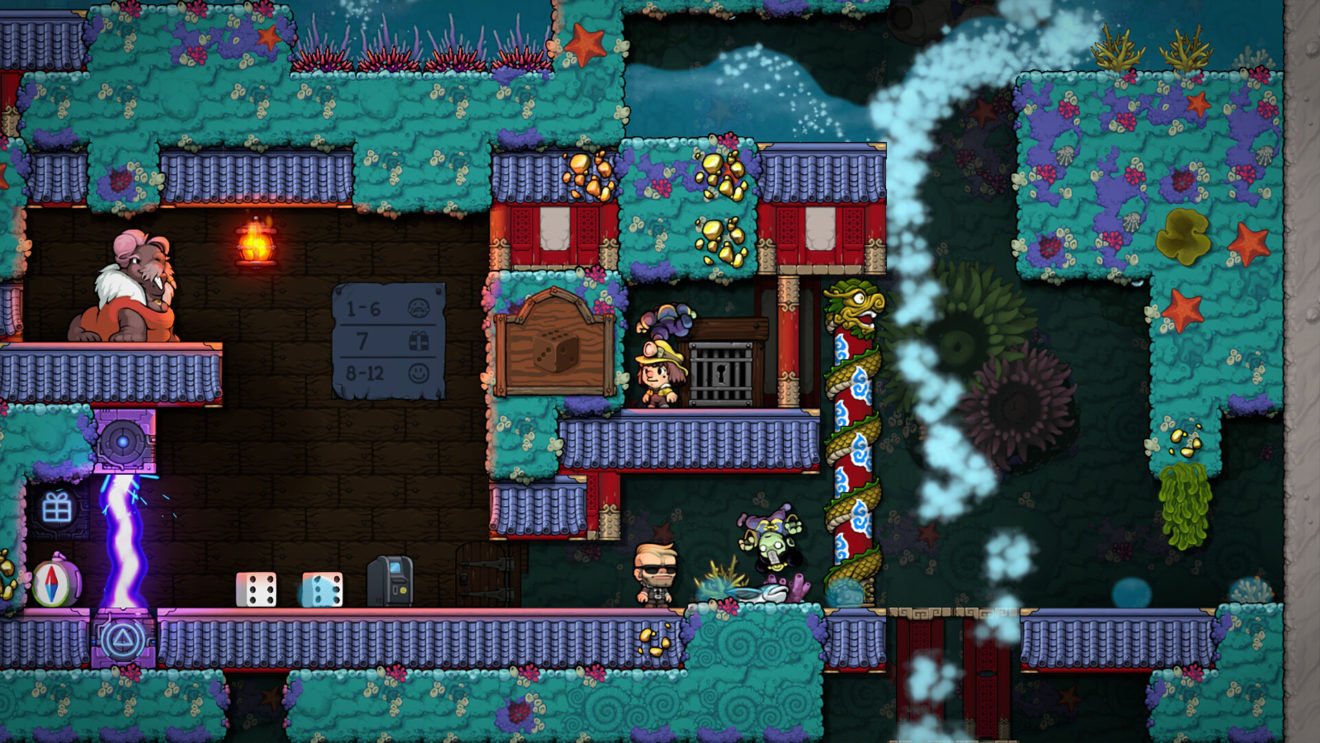 Spelunky 2 is finally launching next month

The long wait is finally over. Spelunky 2 is launching on September 15th for PlayStation 4 and PC.

Creator Derek Yu revealed the good news during PlayStation’s recent State of Play presentation, giving a few more details about how the sequel will build upon the formula that made the first Spelunky a runaway hit.

The best news coming from the announcement, besides the release date, is that Spelunky 2 will now feature online multiplayer. No longer will you have to share the screen with a selfish player one. We also got a glimpse at what appeared to be a Mario Bros.-style, single-screen competitive multiplayer mode.

Spelunky 2‘s levels will provide even more avenues for exploration. Levels will feature hidden passages as well as branching pathways with more than one exit to choose.

Shopping, which was pivotal to surviving Spelunky‘s treacherous runs, will also be more nuanced. Beyond just purchasing items, there seem to be new kinds of shops, including one in which players can roll dice for items. Just don’t steal the dice, or the shotgun-wielding shopkeeper will come after you.

Speaking of items, players will have access to new tools that will help them get through the levels. Classics like the webgun and the speedrunning-friendly telepack will make a return, but new items like the power pack (which increases weapon efficiency) and a clone gun that spawns dogs to rescue will make their debut.

There will also be even more characters to rescue, and rescued characters won’t just be relegated to your character select screen. You’ll have a home base now where your rescued characters will hang out. It’s unclear exactly what kind of gameplay elements this home base will offer, but it’s definitely a cool addition for completionists. Other characters, however, won’t be so friendly, and will try to attack you when you discover them.

It’s still unclear if or when Spelunky 2 is coming to Xbox consoles or Switch, though it seems as though additional platforms are still under consideration.