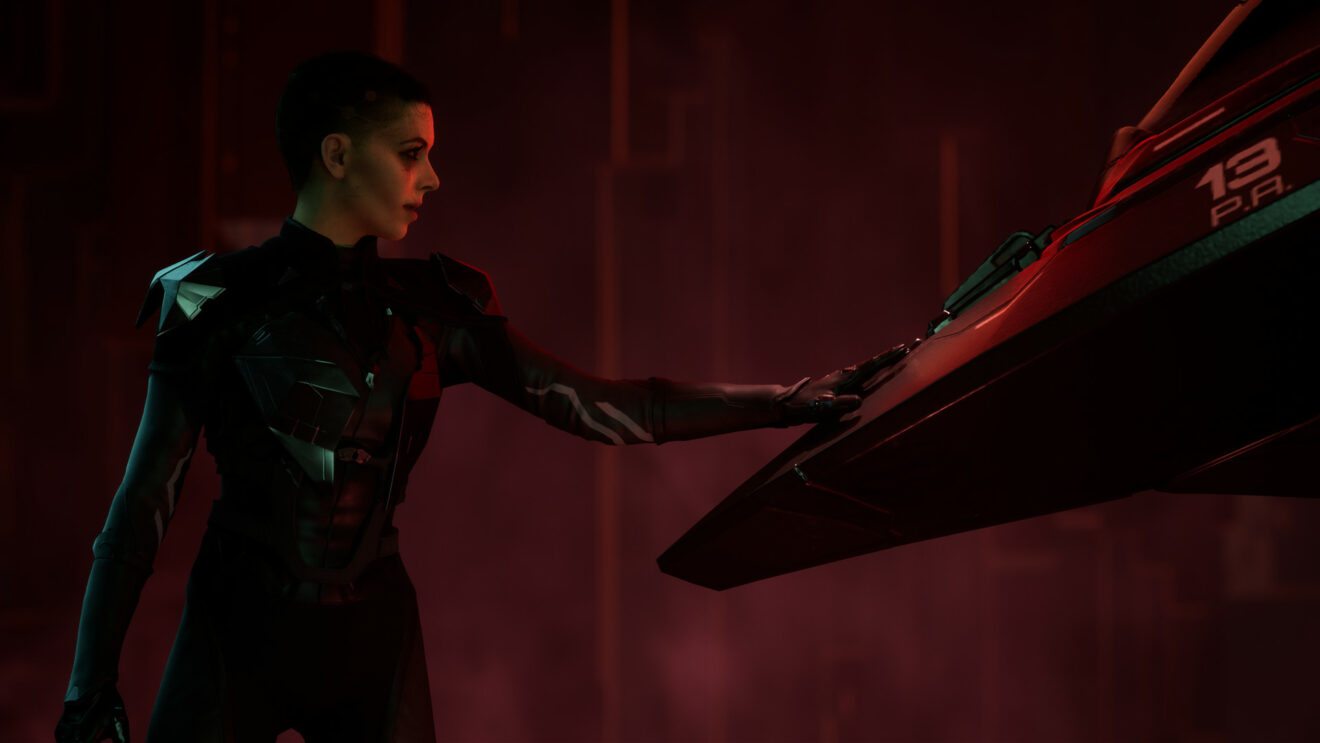 Space shooter Chorus gets a release date and new trailer

Deep Silver has announced that Fishlabs’ space-combat shooter Chorus is coming to consoles, PC, and Stadia on December 3rd, 2021.

The game follows the story of Nara, an ace pilot and now fugitive who is on a quest to destroy the dark cult that created her alongside her sentient starfighter Forsaken. The pair will explore ancient temples and engage in zero-g combat as they fight to unite resistance forces against the Circle and their leader, the Great Prophet.

Watch the latest trailer for Chorus, which gives a brief overview of the game, below:

The game is available to preorder now and players who do will receive the Elder Armor skin set, which features a gold and purple livery that can be applied to Nara and Forsaken, as well as the Gatling Gun, Missile Launcher, and Laser Cannon weapons.