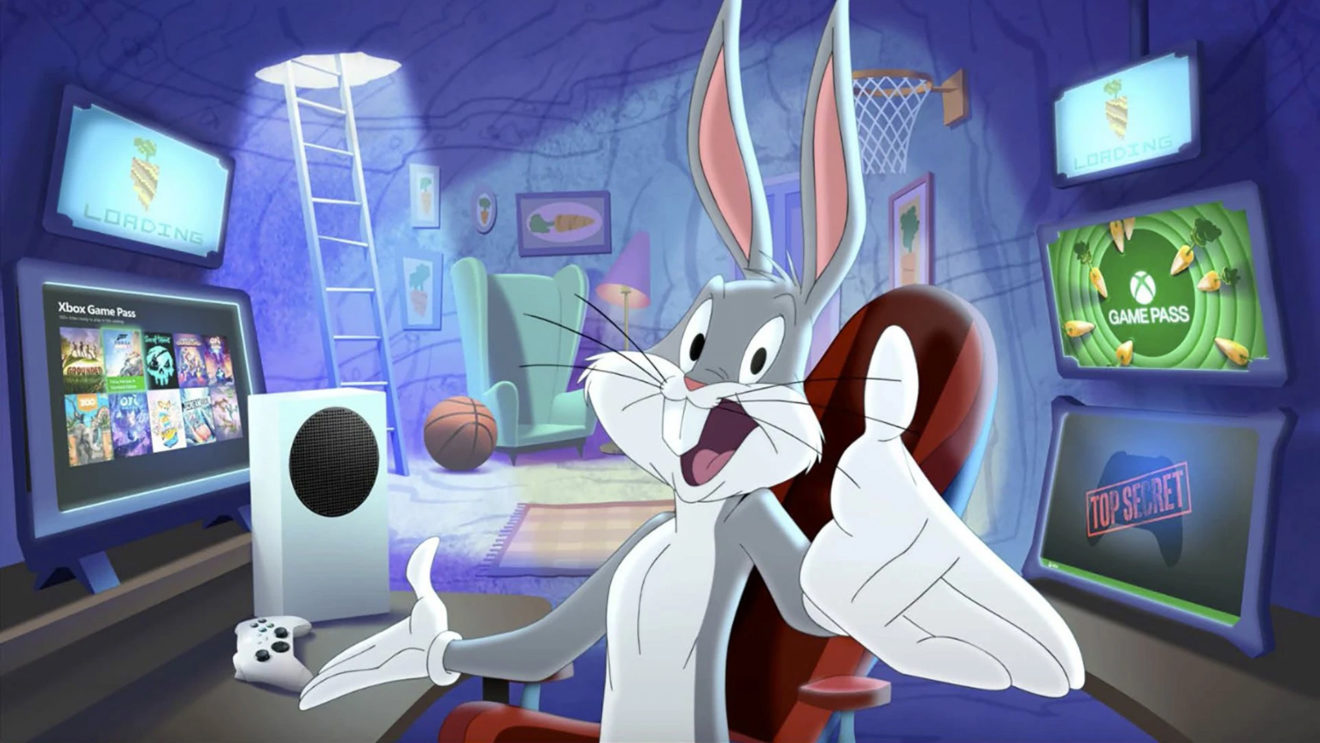 Space Jam: A New Legacy, the long-awaited sequel to the 1996 family film, is finally arriving in theaters next summer. To celebrate, Microsoft and Warner Bros. are teaming up for a contest that lets you design your own tie-in game

To enter, all you need to do is pick from one of 16 different genre mashups, like “Action + Platformer” or “Sports + Tactics,” and then write a description of your game idea in 500 words or less.

Two winners will have their design ideas brought to life in a real game that will launch as part of Xbox Game Pass Ultimate sometime in 2021. Each winner will also receive the following prizes:

If you’d rather hear all this from A New Legacy stars Bugs Bunny and LeBron James on a fake video chat, you can check out the video below.

To help inspire your design, the organizers have also included a synopsis of the film, which sounds somehow even crazier than the original:

Welcome to the Jam! Basketball champion and cultural icon LeBron James goes on an epic adventure alongside timeless Tune Bugs Bunny with the animated/live-action event Space Jam: A New Legacy, from director Malcolm D. Lee and an innovative filmmaking team including Ryan Coogler and Maverick Carter. This transformational journey is a manic mashup of two worlds that reveals just how far some parents will go to connect with their kids. When LeBron and his young son Dom are trapped in a digital space by a rogue A.I., LeBron must get them home safe by leading Bugs, Lola Bunny and the whole gang of notoriously undisciplined Looney Tunes to victory over the A.I.’s digitized champions on the court: a powered-up roster of basketball stars as you’ve never seen them before. It’s Tunes versus Goons in the highest-stakes challenge of his life, that will redefine LeBron’s bond with his son and shine a light on the power of being yourself. The ready-for-action Tunes destroy convention, supercharge their unique talents and surprise even “King” James by playing the game their own way.

If you’d like to enter, you can check out the contest page and official rules for entry.

In addition to the contest, Microsoft is also putting together Space Jam–themed online coding workshops, to help kids learn more about coding. You can sign up and find more details on the site.

Space Jam: A New Legacy hits theaters on July 16th, 2021, and will also be available to stream on HBO Max for a month starting the same day.