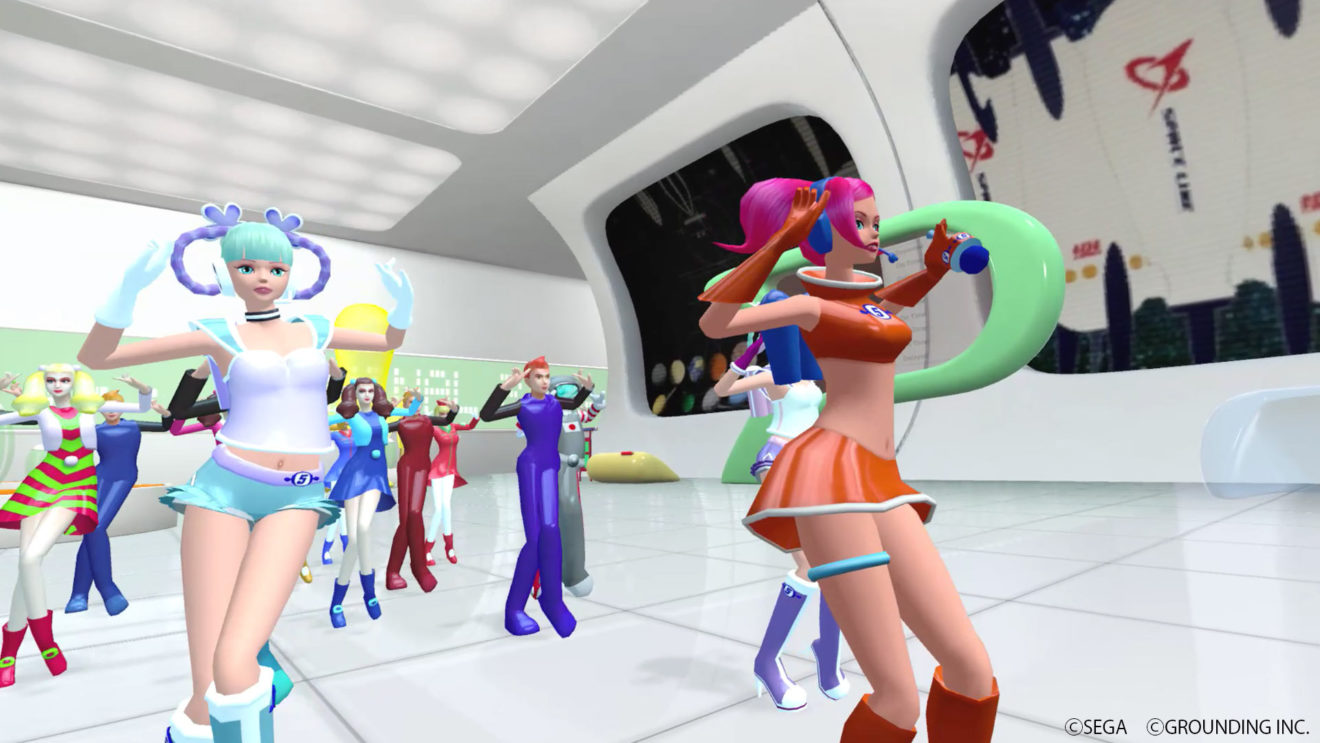 Grounding Inc. has announced that Space Channel 5 VR: Kinda Funky News Flash! will be coming to PlayStation VR on February 25th in North America and February 26th in Europe.

Kinda Funky News Flash! is set in Space Channel 5 and sees players dancing alongside senior reporter Ulala as a rookie. The game also features a Trial Dance endurance mode, an option to rewatch the story in third-person, a Dressing Room to change Ulala’s outfits, and the ability to see how many calories have been burnt while playing.

Space Channel 5 VR: Kinda Funky News Flash! will be available digitally on PlayStation VR for $39.99. The game is also coming to HTC Vive, SteamVR, Oculus Quest at a later date.