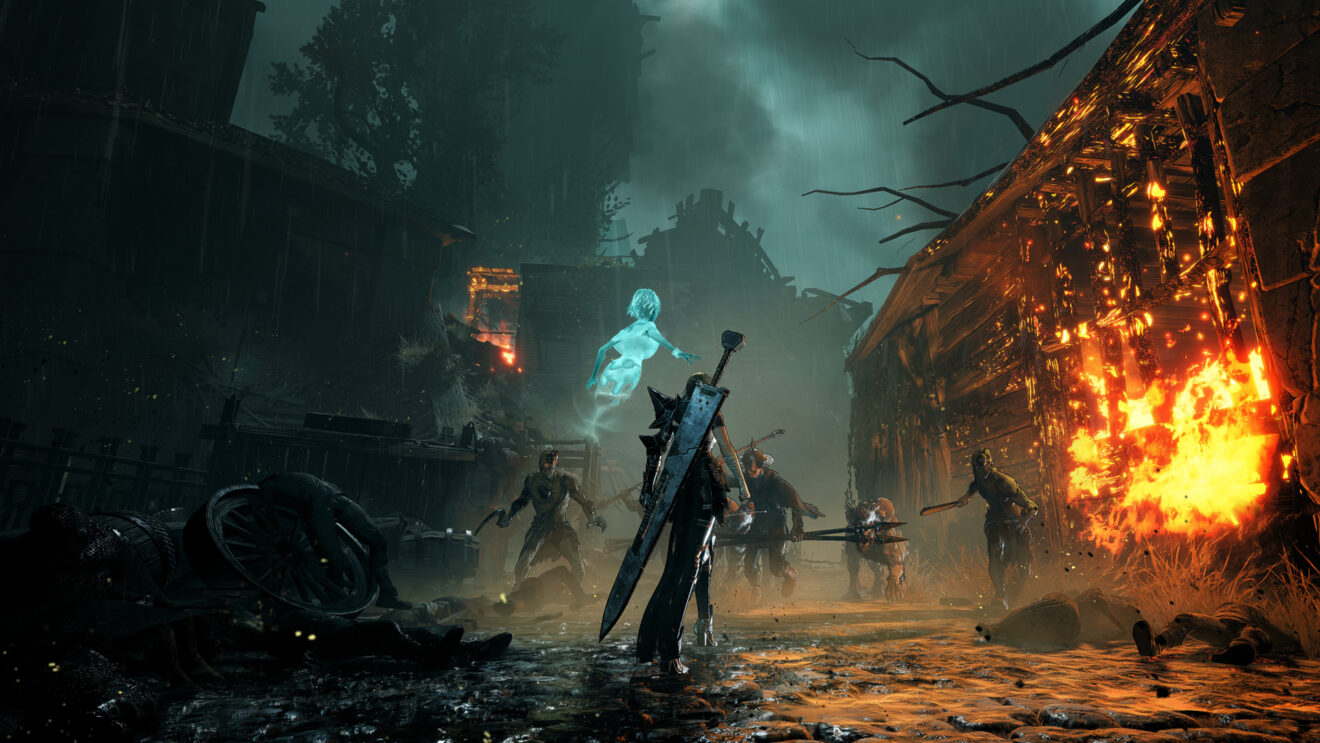 The video below, which features narration by lead game designer Marco Mortillaro, shows how the Ashen Knight Briar will take down her enemies using a combination of seven weapons. Briar can switch between these weapons on the fly to deliver deadly combos and can also call upon the help of her sister, Lute, for ranged assistance.

Later in the video, we see a boss battle against a Wraith, which can only be damaged after Lute casts her blue Evocation Field. Another of Lute’s abilities, the red Banishment Field, can be used to deal with invulnerable possessed enemies.

Finally, we’re introduced to the Unity system. Unity increases as Briar and Lute attack enemies, with higher Unity levels increasing the number of enemies Lute can target simultaneously. When the Unity level reaches a certain threshold, Briar and Lute can perform a powerful synergy attack. Unity can also be used to enter the “Rapture” state, in which the pair gain access to powerful attacks followed by a finisher.

In addition to releasing a new gameplay video, Modus Games has opened up preorders for the game’s Deluxe Edition, which contains a digital artbook, a digital soundtrack, and the Ashen Blade Item Pack.

Soulstice is due to release this fall for PlayStation 5, Xbox Series X/S, and PC.