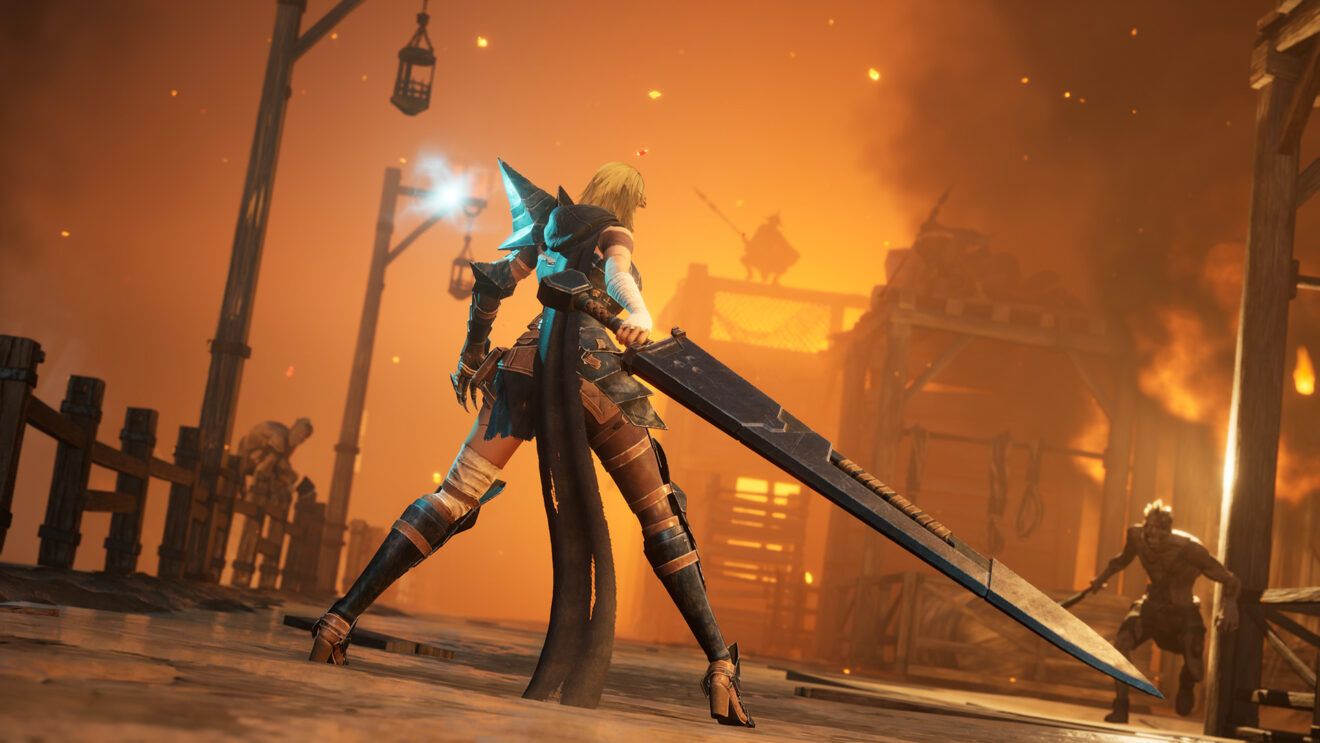 The upcoming title from Reply Games Studios tells the story of the Chimera, a hybrid warrior born of two souls. Sisters Briar and Lute have been reborn as Chimera and must fight the Spawn of Chaos, which are described as “vile and ravenous beings that have come pouring into this world from the other side of the Veil.” Watch the latest trailer for the game below:

Publisher Modus Games also revealed that a demo for the game will be released in August on PC.