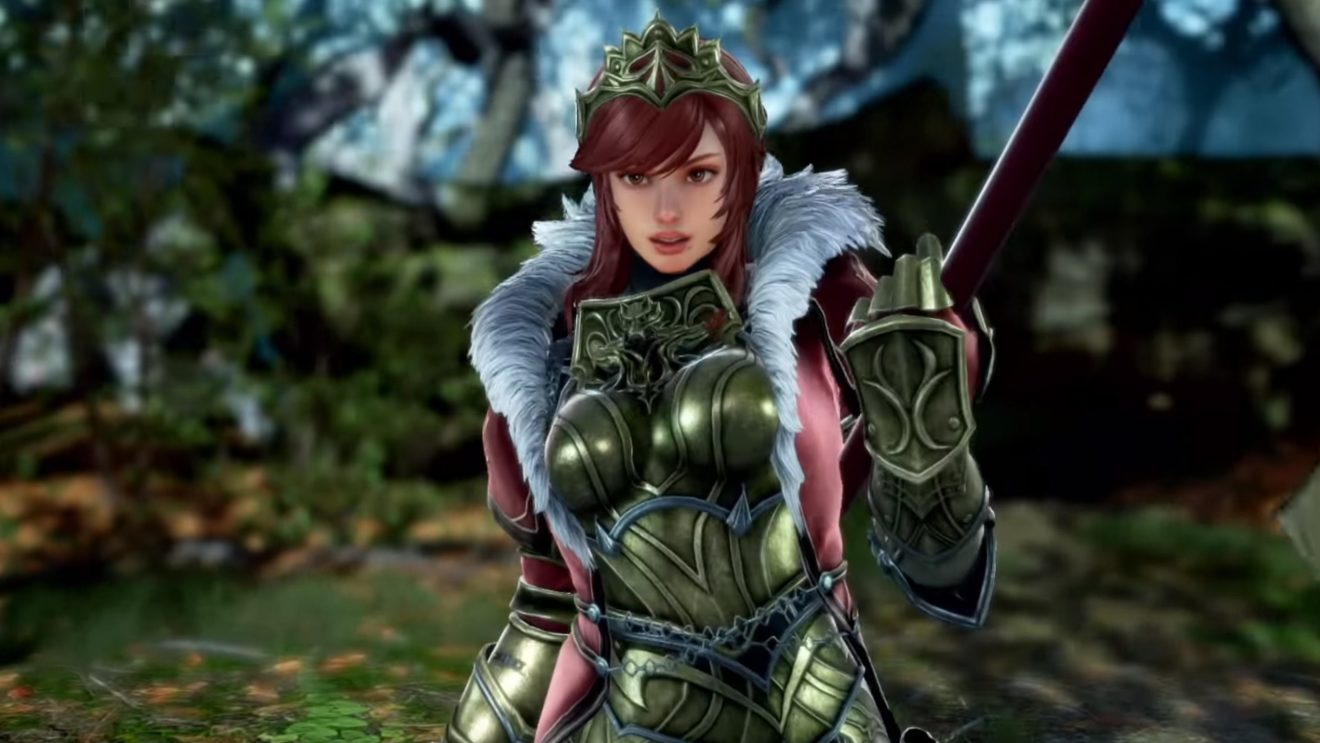 Bandai Namco has revealed that her royal highness Hilde will be the next DLC character added to Soulcalibur VI.

In the reveal trailer below we see Hilde taking on various members of the roster using a combination of her sword and halberd weapons.

Hilde will be the first character introduced as part of the game’s second season pass, which grants access to four new characters and new Creation Parts. She will be followed by guest character Haohmaru from Samurai Showdown. Release dates for either fighter have not been announced.