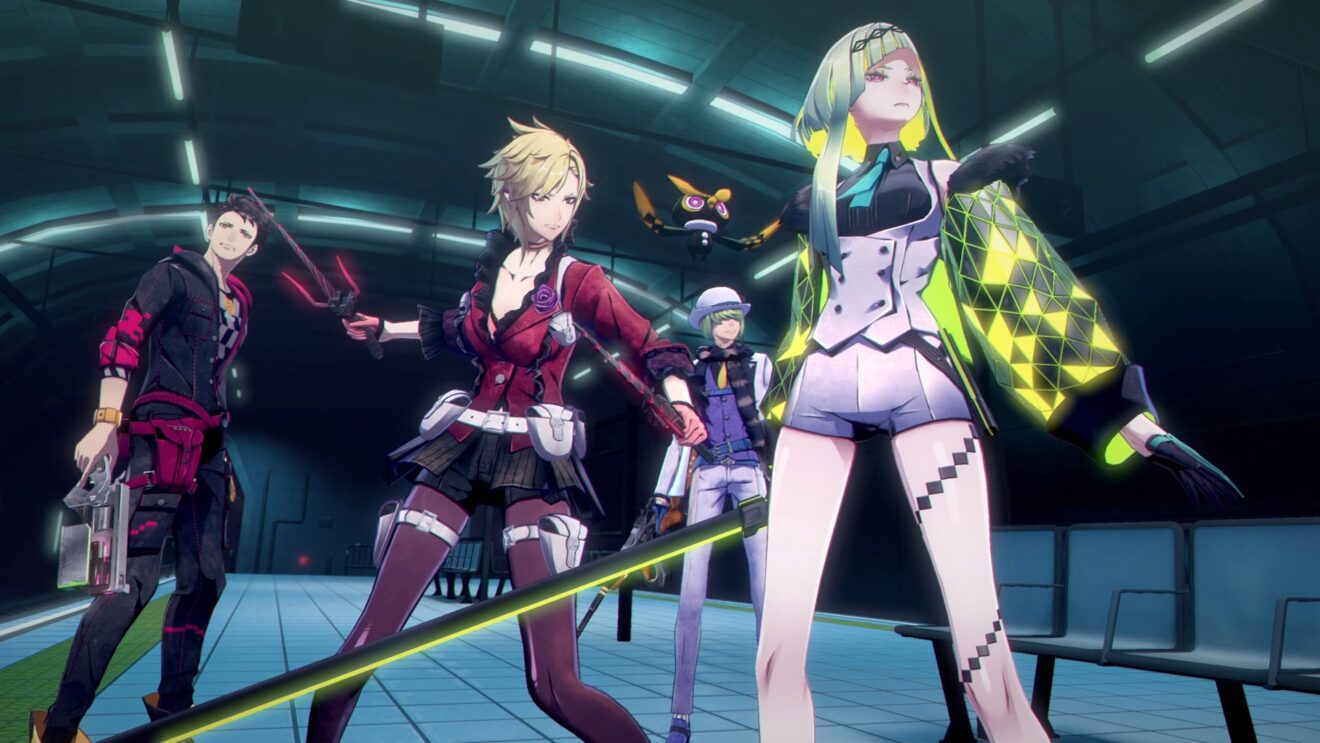 Atlus has shared details about an upcoming update for Soul Hackers 2 that will introduce some new features.

To start with, a “Dash” option is being added. When in Dash Mode, Ringo’s walking and slashing speeds will be increased. Players can toggle between “Normal” and “Dash” in the options.

“Due to the addition of the dash function, the effect of the Summoner Skill ‘Assassin’s Steps’ has been changed to: ‘For a given distance, enemies will ignore Ringo’,” the developer added.

Joining faster movement is an option to increase the speed of battles. Toggle the “Speed Up” mode on to enjoy high-speed combat.

Other additions include a reduction in how long loading-screen tips are shown, the option to teleport directly to shops from the City Map, and four new demons: Pixie (Soul Hackers Ver.), Neko Shogun, Aitvaras, and Isis. Read the full patch notes here.

The update is due to release “in a few weeks” across PlayStation, Xbox, and PC.