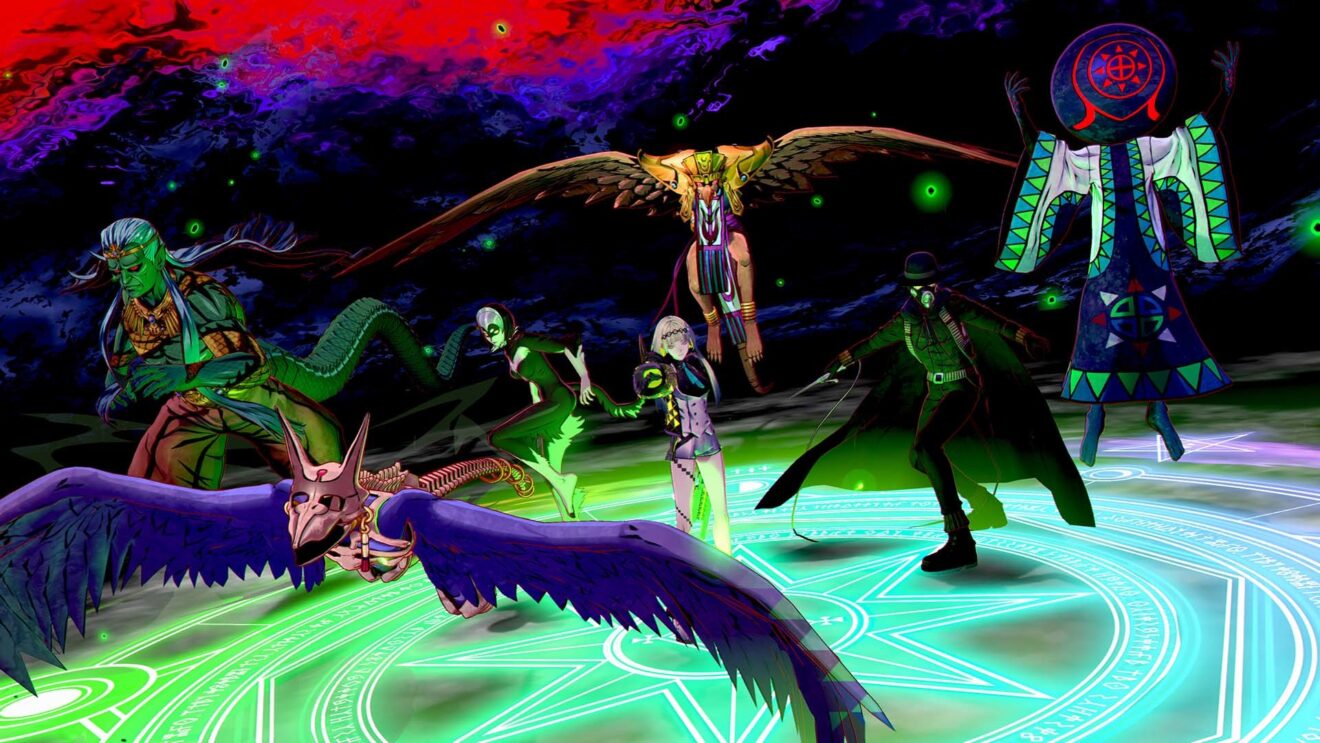 Soul Hackers 2 is scheduled to release on August 26th for PlayStation 5, Xbox Series X/S, PlayStation 4, Xbox One, and PC.