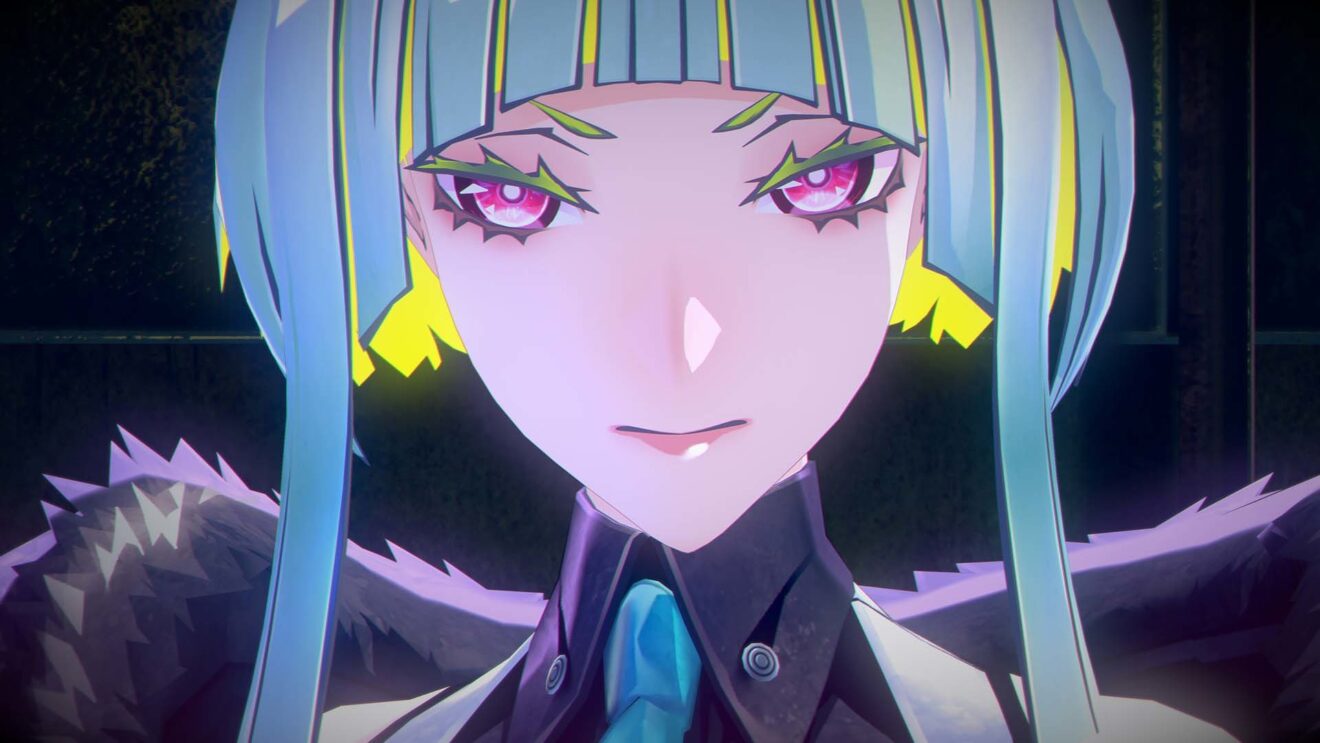 Atlus has revealed the lineup of DLC that will be available for Soul Hackers 2 at launch.

Next is the Bonus Demons Pack. This DLC grants access to eight additional demons to use in battle, including:

Then there’s The Lost Numbers bonus story, which introduces players to a new Devil Summoner named Nana. The story will unfold over the course of multiple requests (recommended levels ranging 19-99) that appear gradually at Club Cretaceous throughout the main story.

The final premium DLC available at launch is the Bonus Item Bundle. This collection contains a number of boosters to help players on their journey, such as items that sell for a large amount of money and others that grant additional XP to summoners and demons.

Additionally, a Very Hard Difficulty option and Useful Item Set will be available to download for free.

All of the above DLC is included in the Digital Premium Edition of the game. Players also have the option to purchase each pack individually.