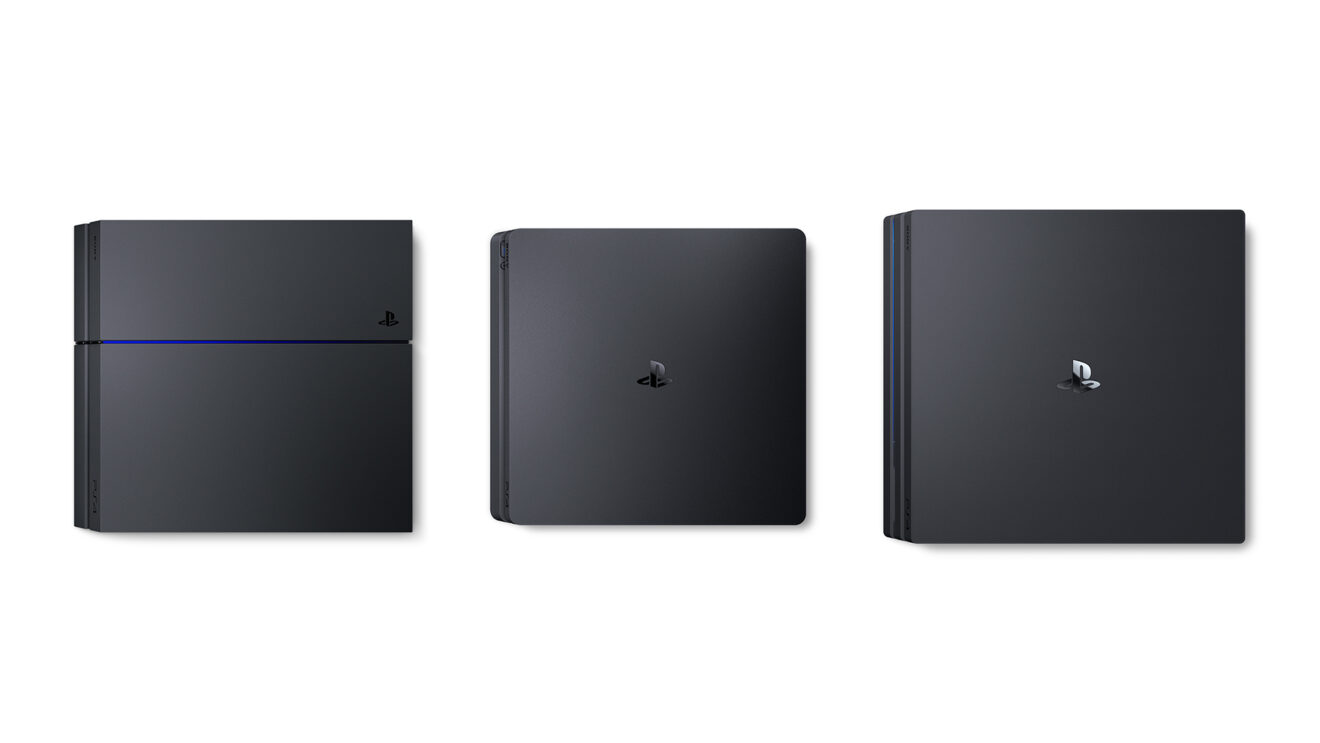 Sony originally planned to stop production of the PlayStation 4 late last year before widespread chip shortages prompted a change of plans, according to a new report.

Bloomberg, citing multiple unnamed sources within the company, reports that the company had intended to make a full pivot to the new PlayStation 5 by the end of 2021. In the midst of global supply chain disruptions, however, the Sony has opted to continue manufacturing its older console throughout 2022. As PS5s remain hard to purchase, the hope is that introducing around a million new PS4s to the market will help keep sales high and satisfy consumers looking to buy a PlayStation console.

The PS4, it’s worth noting, is cheaper to sell, cheaper for Sony to make, and relies on less advanced chips that haven’t been hit as hard by the ongoing shortages.

This isn’t the first change of strategy Sony has had to make in response to PlayStation 5 shortages. While the company had initially planned to phase out free upgrades from PS4 to PS5 versions of its first-party games this year, beginning with Horizon Forbidden West, fan backlash prompted a later change of heart.

Still, at the time Sony Interactive Entertainment president and CEO Jim Ryan clarified that Forbidden West will be the final Sony-published game to offer a free upgrade path. If you find yourself unable to nab a PS5 and settling for one of these newly manufactured PS4s instead, you may want to keep that in mind before buying any cross-gen games.