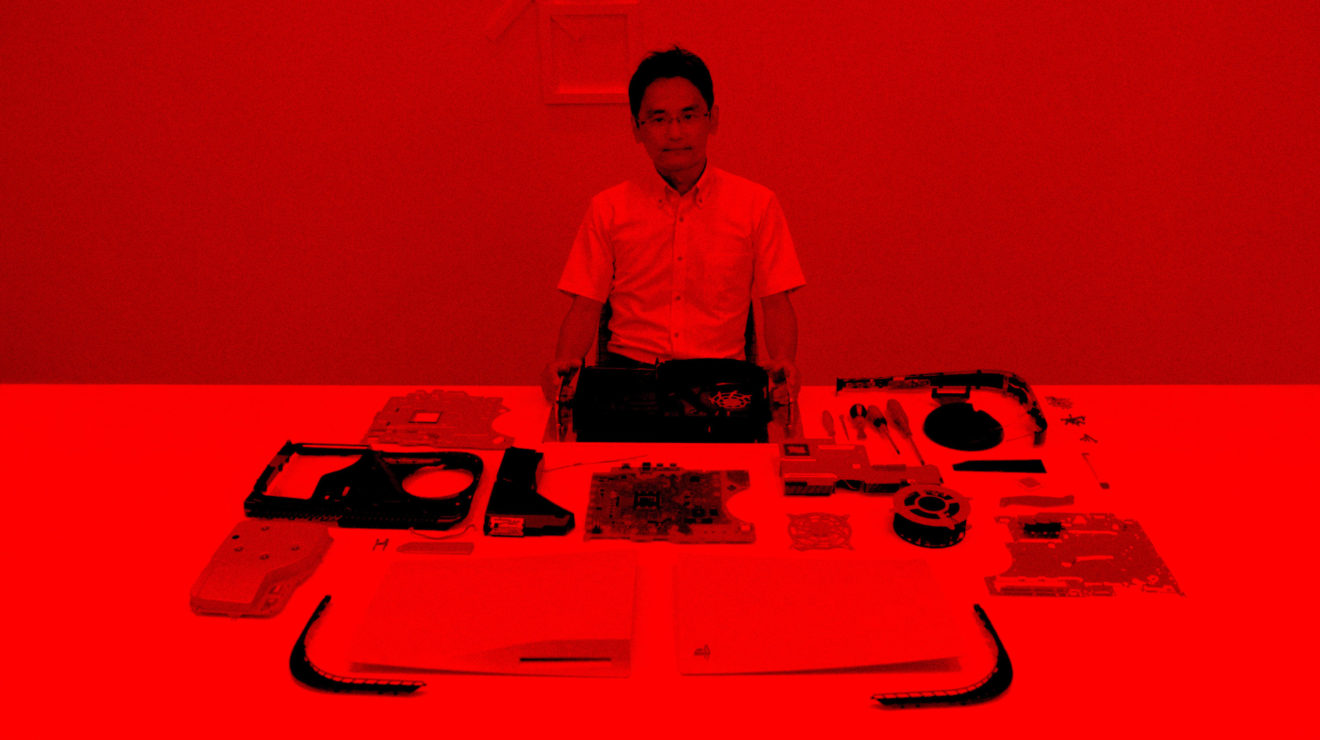 In our modern world, we don’t just want to be shown game consoles—we want to see them torn apart, their plastic and silicon body parts strewn out across a flat surface for us to study. Today, Sony has satisfied our sick demands.

Trying my best to push aside my humanity enough to become numb to the suffering I’m bearing witness to, I’m forced to marvel at some of what I see. The intricacies of something as simple as the console’s stand. The fact that those side panels come off so easily that we can’t not be getting new colors to swap on at some point. The inclusion of “dust catchers,” slots through which you’ll be able to vacuum the dust out of your PS5 without having to do a complete teardown (something I wish I’d had when cleaning out my OG PlayStation 4 recently.)

We also get a look at a few elements we’d known were coming, but hadn’t actually seen yet—such as the liquid metal used in place of thermal paste on the SoC (System on a Chip).

With this new video, we’ve now received full vivisections of both next-generation consoles. I hope you’re all happy.