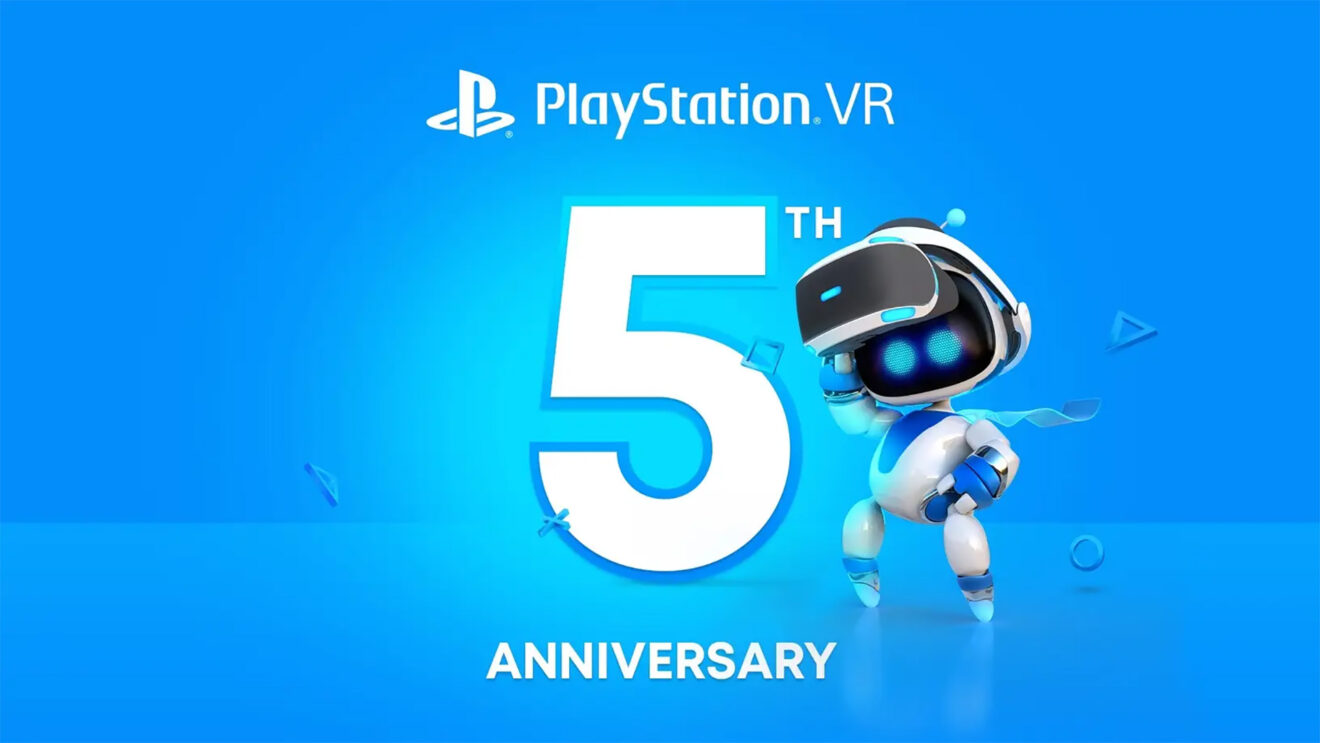 Sony has announced a new promotion to celebrate the fifth anniversary of the PlayStation VR. Starting in November, PlayStation Plus subscribers will be able to download three free games for Sony’s VR platform, in addition to the standard titles.

There’s no word on what these PSVR games will be, or how long they’ll be available to download (if Sony decides to extend the promotion beyond a month). More concrete details are coming “in the next few weeks”—which likely means near the end of the month when Sony announces the rest of the PS Plus lineup for November.

The news of the celebratory freebies came as part of a blog post celebrating the PSVR’s anniversary, in which Sony also revealed the top five most played games on the platform, based on global statistics. Here’s the list:

There are slightly different lists for each individual region, as well:

Future PlayStation VR games are currently in development, including platforming sequel Moss: Book II. Sony has also confirmed plans for new PSVR hardware—presumably exclusive to the PlayStation 5—but there’s no word on when we’ll hear more about that.