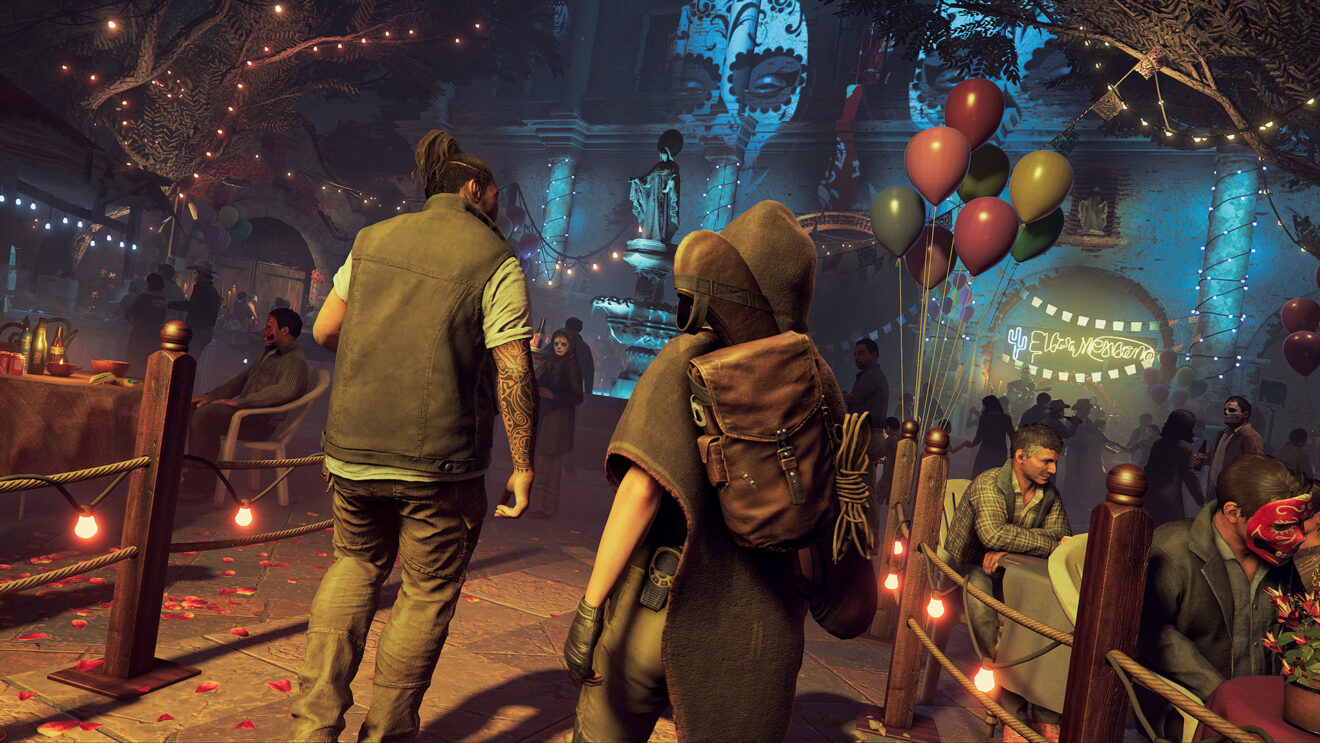 The Netherlands-based Nixxes Software is now under the PlayStation Studios umbrella——and the purchase may have big implications for the company’s future plans.

While you may not know Nixxes by name, they’ve had their hands in some of the biggest titles in gaming, though not as lead developers. Instead, they provide technical support and handle porting, particularly to Windows PC. Most recently, the studio contributed support on Marvel’s Avengers and handled the PC port of Shadow of the Tomb Raider.

It’s entirely possible that the goal is to have Nixxes serve in a support role, but the timing is also interesting given Sony’s increasing openness to porting its exclusives to PC. In 2020, the company brought PlayStation 4 exclusive Horizon Zero Dawn to Windows, and followed it up this year with Days Gone. A port of Uncharted 4: A Thief’s End is also in the works. Now that Sony owns Nixxes, it’s conceivable the studio could use its expertise to help bring a wider selection of PlayStation exclusives to PC.

Even if that’s the case, however, it’s not certain whether Sony would narrow the window of exclusivity. Its current PC ports have arrived years after the games originally launched on PlayStation. That’s a far cry from rival Microsoft’s approach of bringing many of its exclusive titles to both Xbox and PC on the same day.

Nixxes is actually the second PlayStation Studios acquisition of the week. On Wednesday, Sony announced it had acquired Returnal dev Housemarque—and given a premature image leak, there may be a third purchase soon to be revealed.