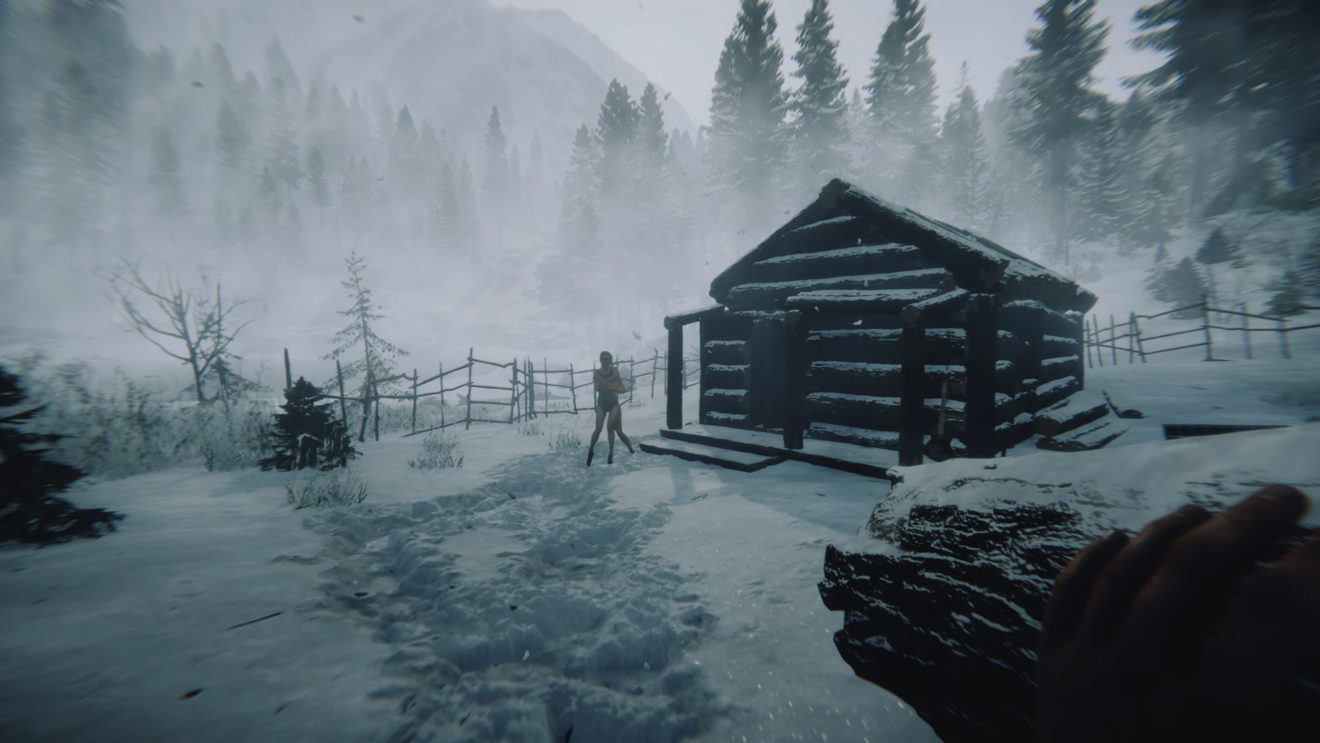 Sons of the Forest gets a terrifying, beautiful new trailer

Developer Endnight Games has released a new trailer for Sons of the Forest, and it looks both terrifying and beautiful.

The trailer starts with a familiar setup to the studio’s 2018 sleeper gem The Forest, with a plane crashing in the middle of what appears to be an abandoned island. However, fans of the first game will notice several upgrades in the sequel.

The most obvious difference is the graphics. The Forest was already a good looking game, although the marquee feature was its creepy, believable cannibal AI. With Sons of the Forest, Endnight is clearly upping its graphics to make the horror even more immersive.

Another major change is the introduction of wintry weather. The Forest mostly takes place on a temperate island, but it looks like the sequel will feature more dynamic weather, including snow. It will be interesting to see how this plays into the survival aspects of the game.

Finally, there are the new enemies, including a mask-wearing giant that attacks other cannibals and a mutant that’s basically a mouth with legs. Note that the player character seems to pick up a mask similar to the giant’s in a secret bunker.

Sons of the Forest is scheduled to launch in 2021 for PC, though the original game did also come to PS4, so a console release isn’t out of the question.