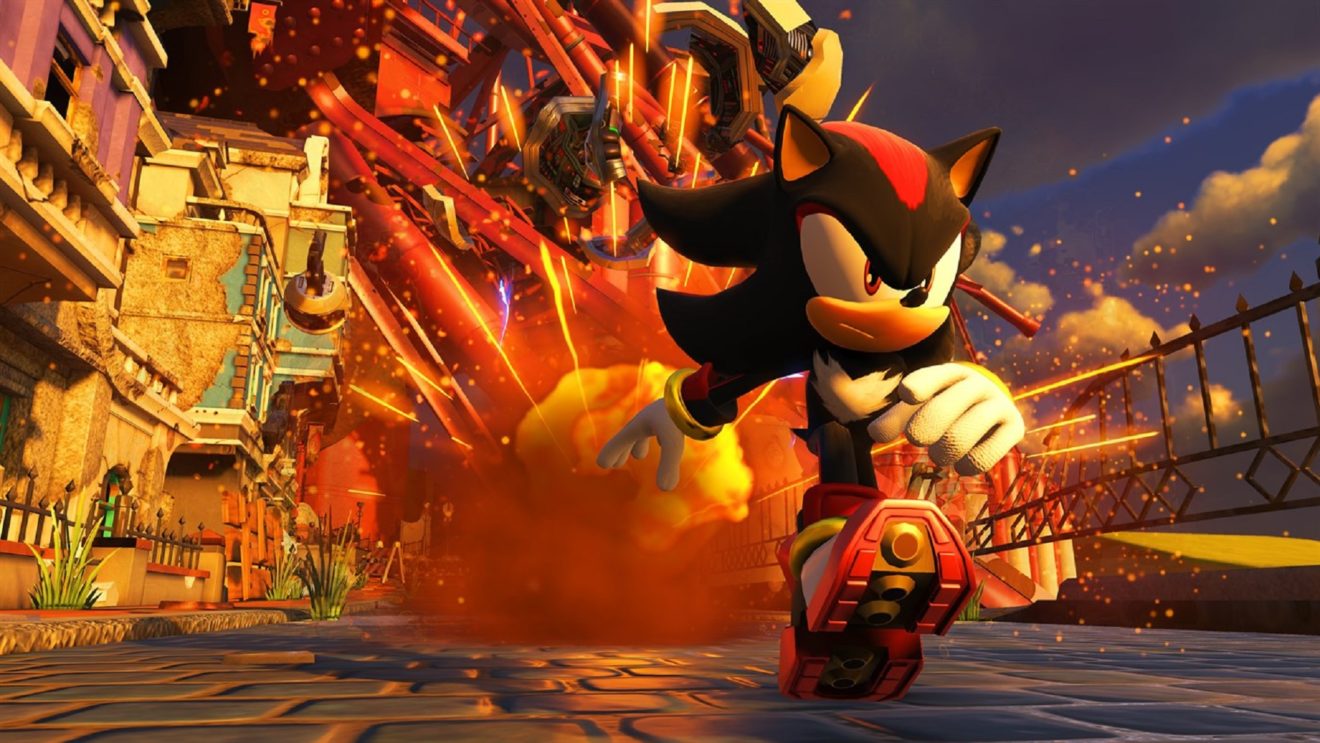 All progress made and achievements earned in these games during the free weekend can be carried over to the full version.

In addition to the free trials, all three titles are discounted. Until June 7th, Arcade Classics Anniversary is reduced to $4.99, Sonic Forces is available for $9.99, and Super Monkey Ball: Banana Blitz HD is discounted to $25.99.