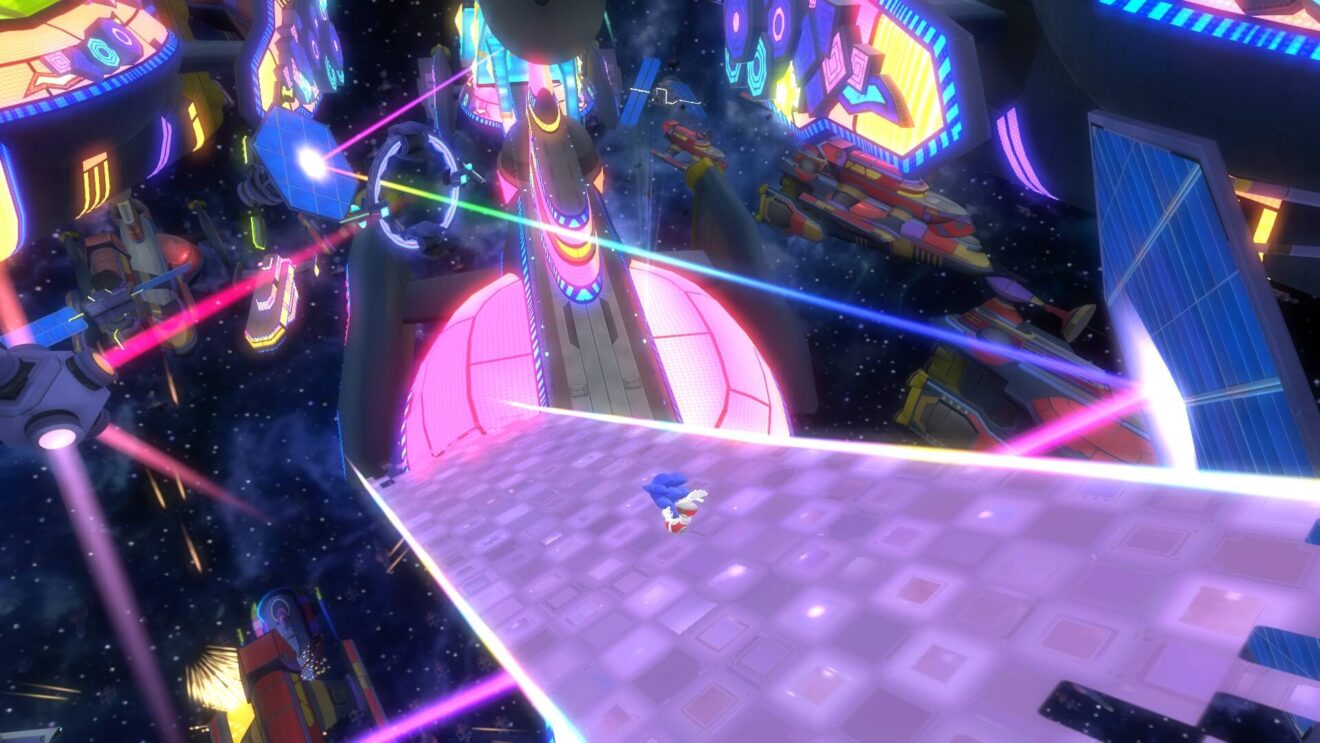 The first in a new series of videos has been released by Sega for Sonic Colors: Ultimate that goes over the improvements that have been made to upgraded release.

In the trailer, we get a brief look at the visual improvements that include a graphics upgrade, better lighting, and support for 4K resolution at 60 FPS. There’s also a new mode in Ultimate called Rival Rush, in which Sonic will go head-to-head with Metal Sonic to earn rewards.

Other improvements include a Jade Ghost transformation for Sonic that lets him pass through objects, customizable controls, temporary invincibility for collecting 100 rings in a level, a fully remixed soundtrack, and the Tails Save system, which will take players back to safety if they fall. Watch the trailer below: