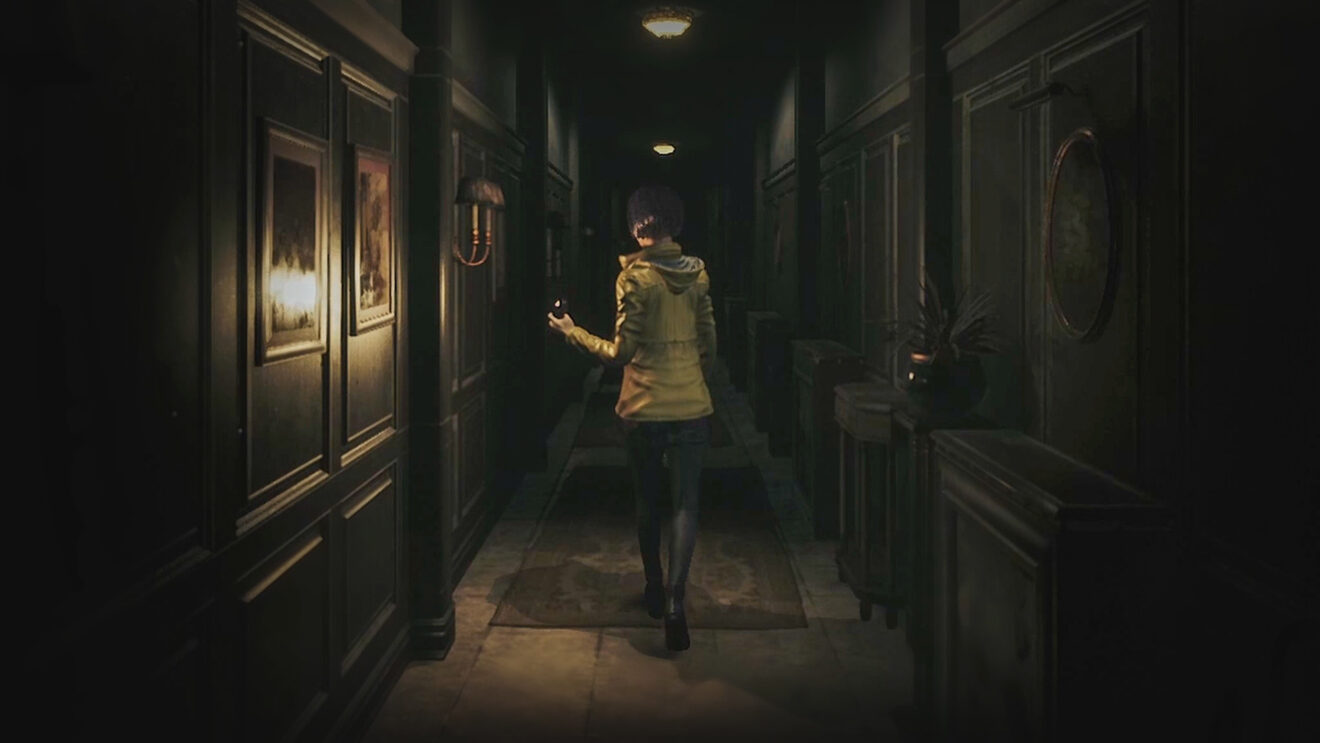 Song of Horror gets a console release date

Formally PC exclusive survival horror title Song of Horror is coming to PlayStation 4 and Xbox One on May 28th, publisher Raiser Games and developer Protocol Games have announced.

The game sees players investigating the mysterious disappearance of famed writer Sebastian P. Husher as one of 13 unique characters who each bring their own point of view to the investigation. While investigating, players will need to avoid The Presence, a supernatural entity controlled by advanced AI that reacts to players actions and decisions.

“We’ve always been incredibly humbled by the reception Song of Horror received from PC players, and now’s the time to drag console players into the brooding mystery the game has to offer,” studio co-founder Carlos Grupeli said. “The survival-horror genre has such a long & rich history on both PlayStation and Xbox that it feels like absolutely the right home for our little ode to all that has gone before to an audience that truly appreciates real scares.”

Song of Horror is available now on PC and will be coming to PlayStation 4 and Xbox One on May 28th.