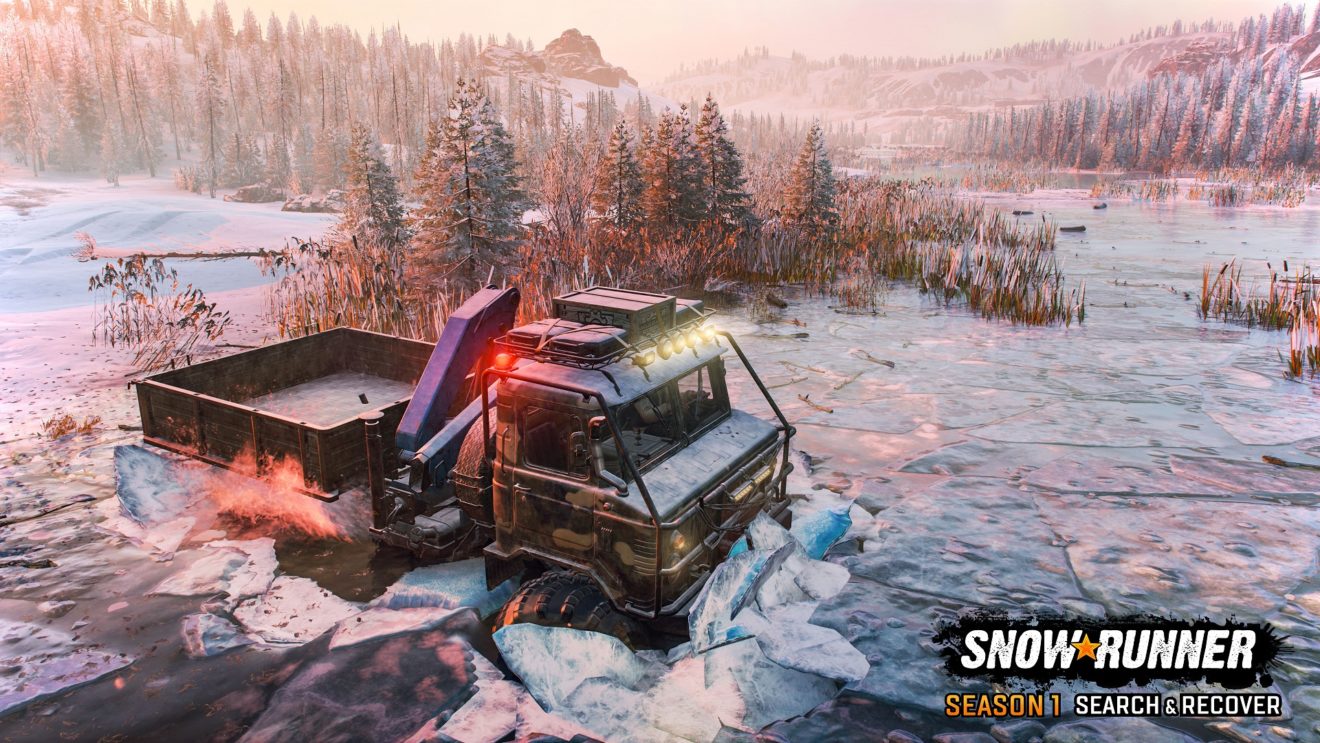 Season 1: Search & Recover will be available to all owners of the season pass and Premium Edition and will bring with it two new snow maps for players to explore. The first of these maps is Lake Kovd, which features “beautiful landscape of mountains, frozen lakes, and desolate Soviet era facilities,” according to the publisher. Players will have to search for lost soviet bunkers and military sites while taking care not to fall through the ice dotted around the map.

This first content drop also includes the TUZ 16 “Actaeon” and the Ford 750 4×4 Crewcab, additional skins, new features, and more. Players who do not own either the season pass or Premium Edition can purchase Season 1 separately or join a friend who owns it in co-op to play on the new maps.

In addition to Season 1, a free update will be released on the same day that adds new missions to existing maps and brings additional modding tools to PC.