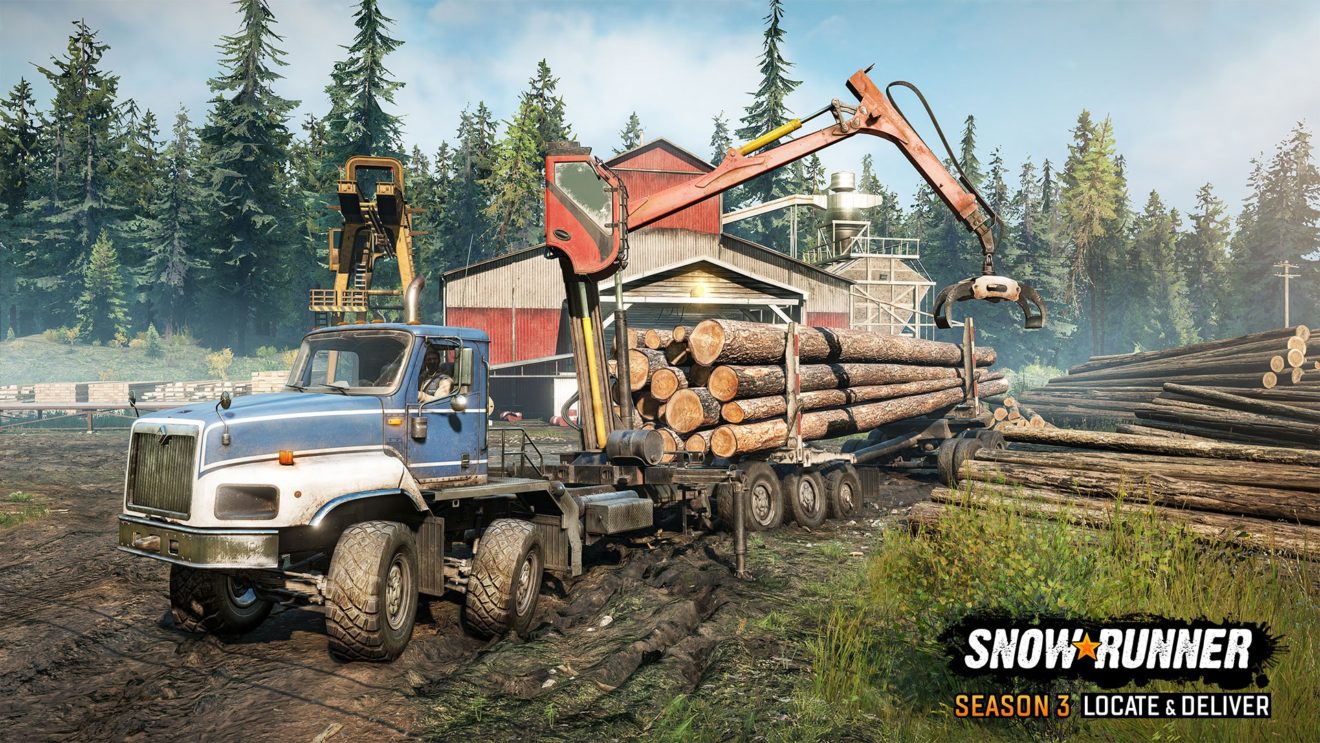 Focus Home Interactive and Saber Interactive have shared details about the third season of content for SnowRunner.

Season 3, titled Locate & Deliver, introduces a new region, two new maps for players to explore, three vehicles, three vehicles stickers, new skins, and more. One of these new maps will be Wisconsin, U.S.A., a logging-heavy region filled with near-flooded zones, forests, and massive rivers. Players are tasked with rehabilitating a broken-down railway in this region.

Arriving alongside Season 3 is a free update for all players. This update includes new trials, new cargo, and new missions.