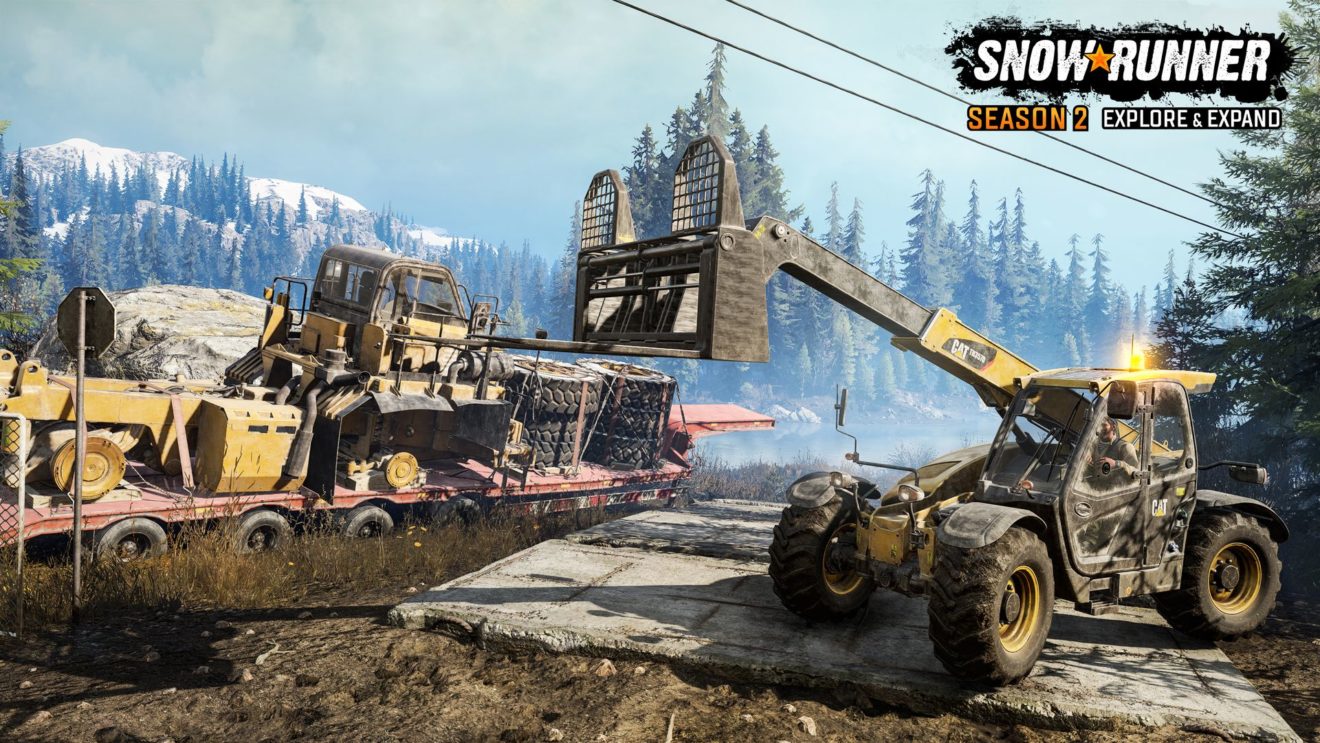 Focus Home Interactive and Saber Interactive have released a new batch of screenshots for SnowRunner’s second season of content.

Season 2: Explore & Expand launches November 16th and includes two new maps set in Canada’s Yukon wilderness, missions, and a new cargo crafting mechanic that will let players build their own processing plan from scratch. There will also be three new vehicles to get behind the wheel of, including the CAT 770G, and additional skins, hood ornaments, and stickers for existing vehicles.

The Season 2 DLC will be available as a free download for owners of the season pass or Premium Edition, or as a separate purchase.

Some free content is also arriving for all players on the same day that includes two new trials, new missions for the existing Alaska and Taymyr maps, and new customization options for interiors and exteriors.