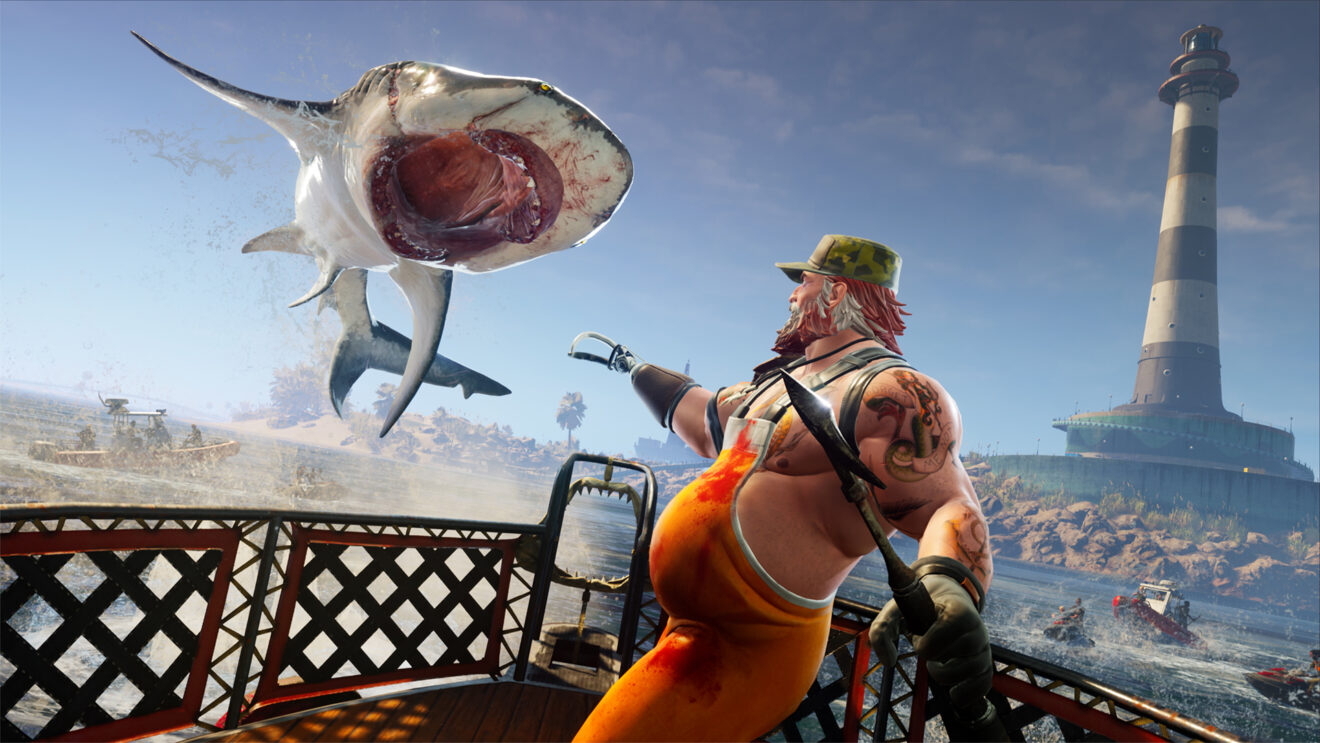 Microsoft has revealed the latest batch of titles coming to Xbox Game Pass over the next couple of weeks.

First up is Saber Interactive’s off-road driving experience SnowRunner, which is available from today on console, PC, and through the cloud. Following later this week on May 20th will be multiplayer horror game Secret Neighbor (PC) and puzzle adventure The Wild at Heart (Console and PC).

The next arrivals will be available through the subscription service starting May 21st and include fishing sim The Catch: Carp & Coarse Fishing (Console, Cloud, and PC) and multiplayer dodgeball game Knockout City (Console and PC) through EA Play.

Moving onto next week. Single-player shark-based action RPG Maneater makes its debut on Xbox Game Pass (Console, Cloud, and PC) on May 25th.

Microsoft also revealed that a few games will be leaving Xbox Game Pass at the end of the month. The following titles will no longer be available from May 31st: