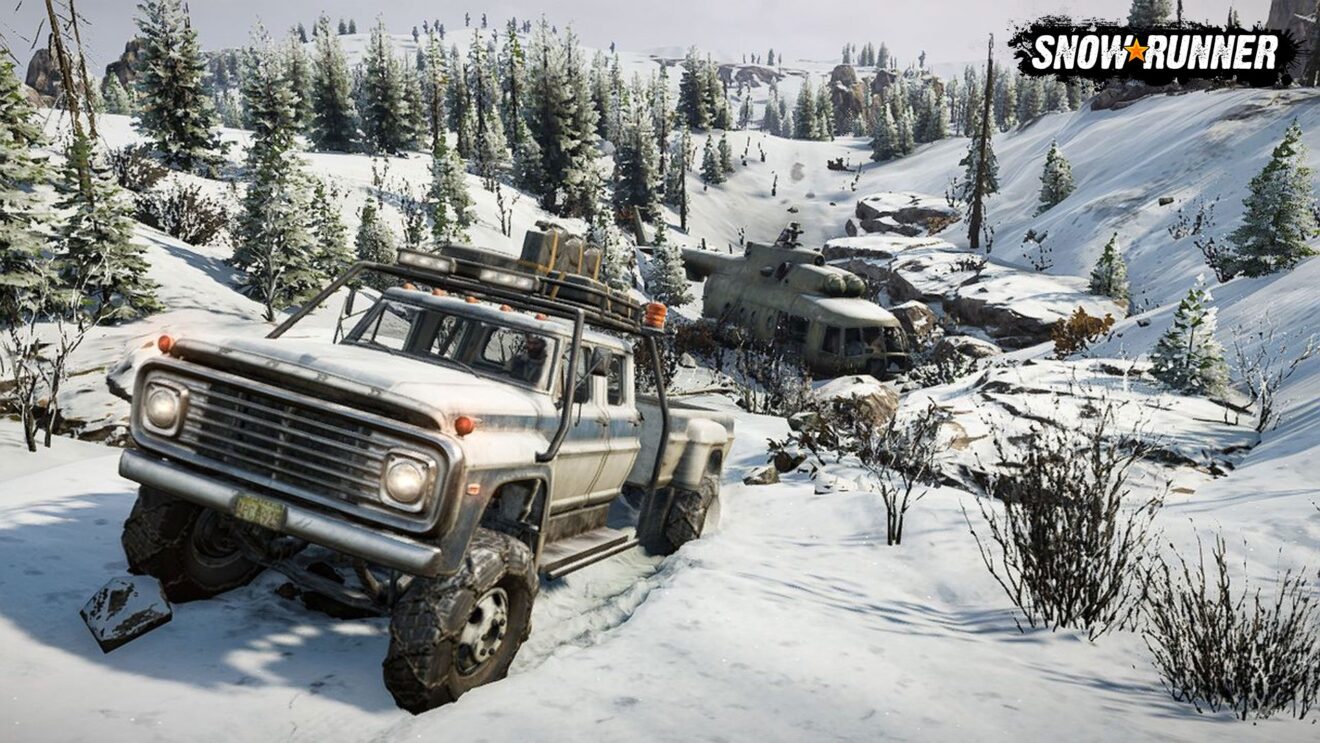 SnowRunner is coming to Nintendo Switch

Following its release on PlayStation 4, Xbox One, and PC last year, SnowRunner will finally make its Nintendo Switch debut on May 18th, publisher Focus Home Interactive has announced.

According to the publisher, SnowRunner on Nintendo Switch will feature all of the content found in the other versions of the game. More information regarding the Nintendo Switch version will be shared “soon.”

The game allows players to ride solo or with up to three other players through mud, torrential waters, snow, and more as they complete dozens of challenging missions. More than 40 vehicles are included from brands such as Ford, Chevrolet, and Freightliner.

SnowRunner is available now on PlayStation 4, Xbox One, and PC.