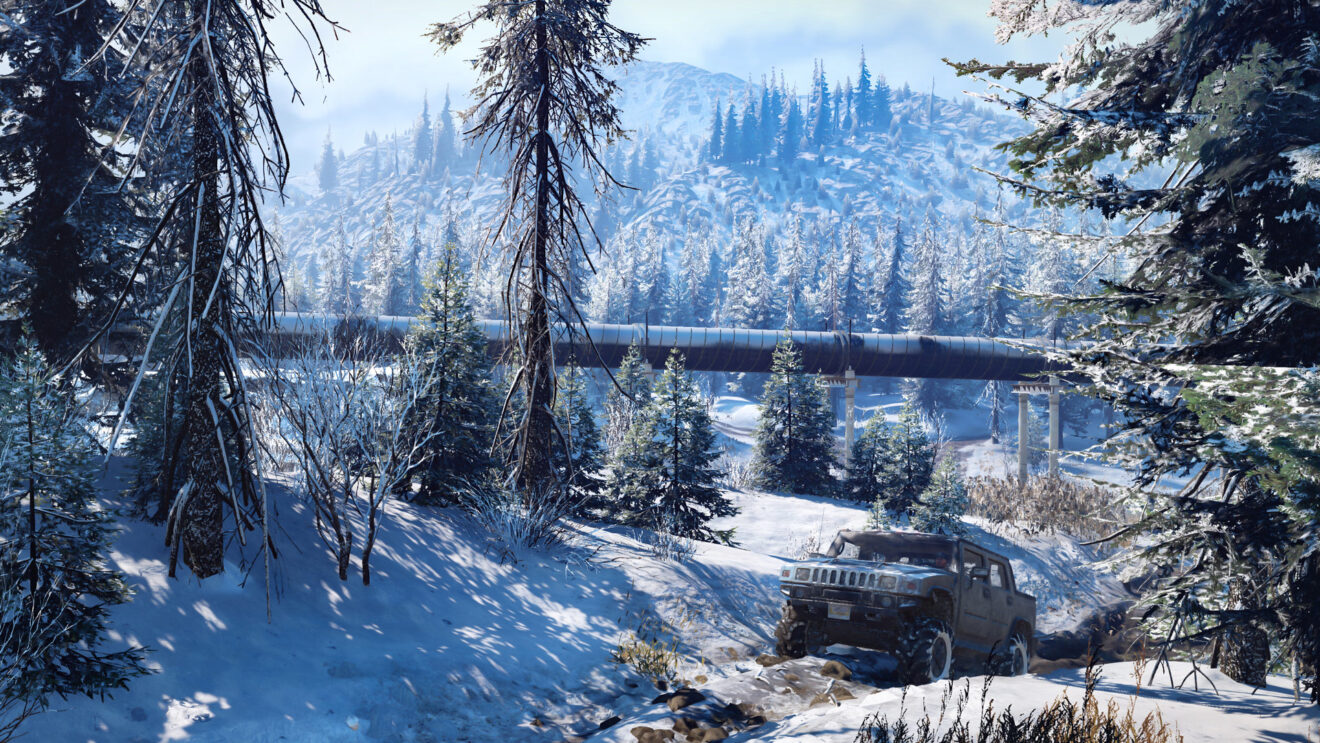 SnowRunner gets a Steam release date

Focus Home Interactive has announced that Saber Interactive’s SnowRunner will finally be coming to Steam on May 18th.

SnowRunner originally released for PC through the Epic Games Store in April 2020, but now the exclusivity period is over and the game is ready for its Steam debut. According to Focus Home Interactive, the Steam version will include “a years’ worth of free content and additions.”

The game lets players get behind the wheel of 40 vehicles from brands such as Ford, Chevrolet, and Freightliner, as they battle through mud, torrential waters, snow, and more to complete contracts and missions. There’s also support for four-player co-op and community-created mods.

SnowRunner is available now on PlayStation 4, Xbox One, and PC, with Nintendo Switch and Steam releases set for May 18th.