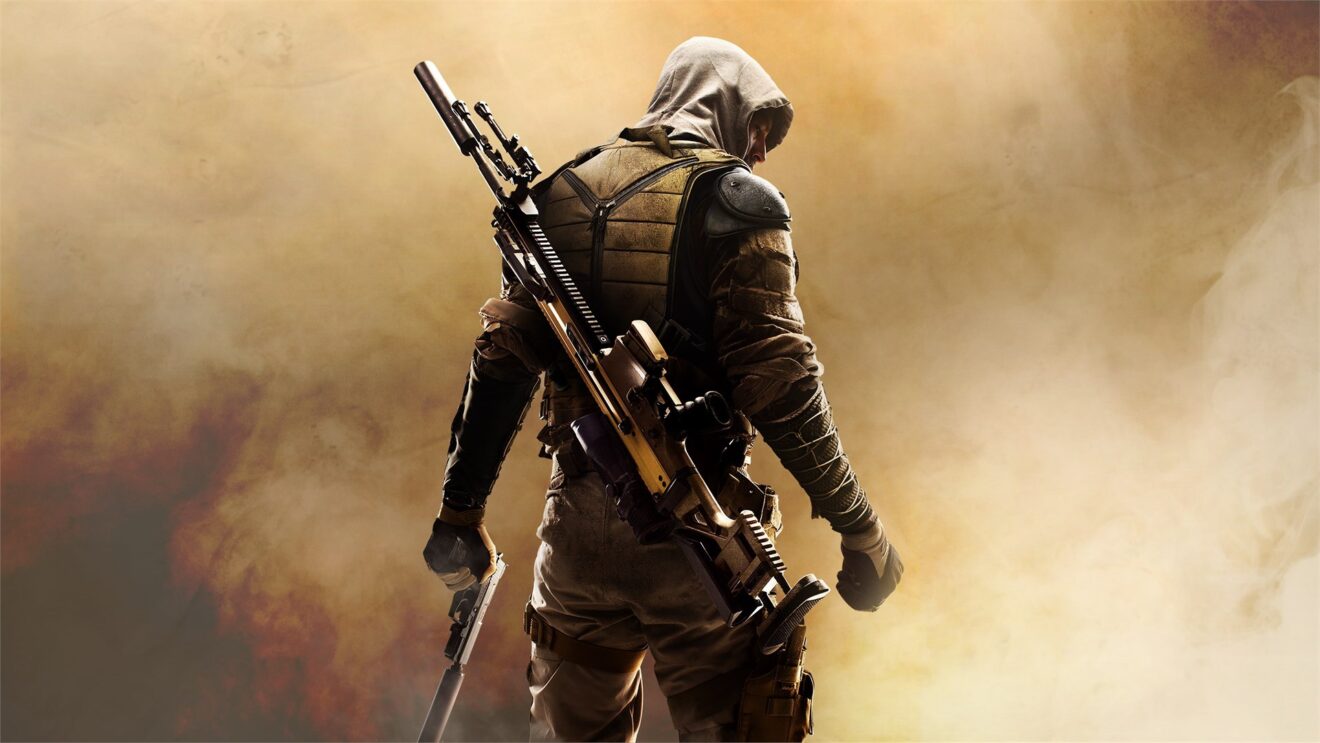 During a recent investment call, CI Games CEO Marek Tymiński offered up some good news for fans of the Sniper Ghost Warrior series.

The details of the call come from Polish media outlet PAP Business, so we can’t quote Tymiński’s exact statements, as we’re reading them through the power of Google Translate. However, the gist of his comments is that Sniper Ghost Warrior Contracts 2 is selling better digitally than its predecessor, and that Contracts 2 should make up its production costs faster than Contracts due to higher sales and lower development costs.

From all of this, Tymiński mentioned that thanks in part to the sales numbers Contracts 2 has already achieves, it looks like CI Games will be in a secure position for developing the next chapter of the Sniper Ghost Warrior series alongside Lords of the Fallen 2.