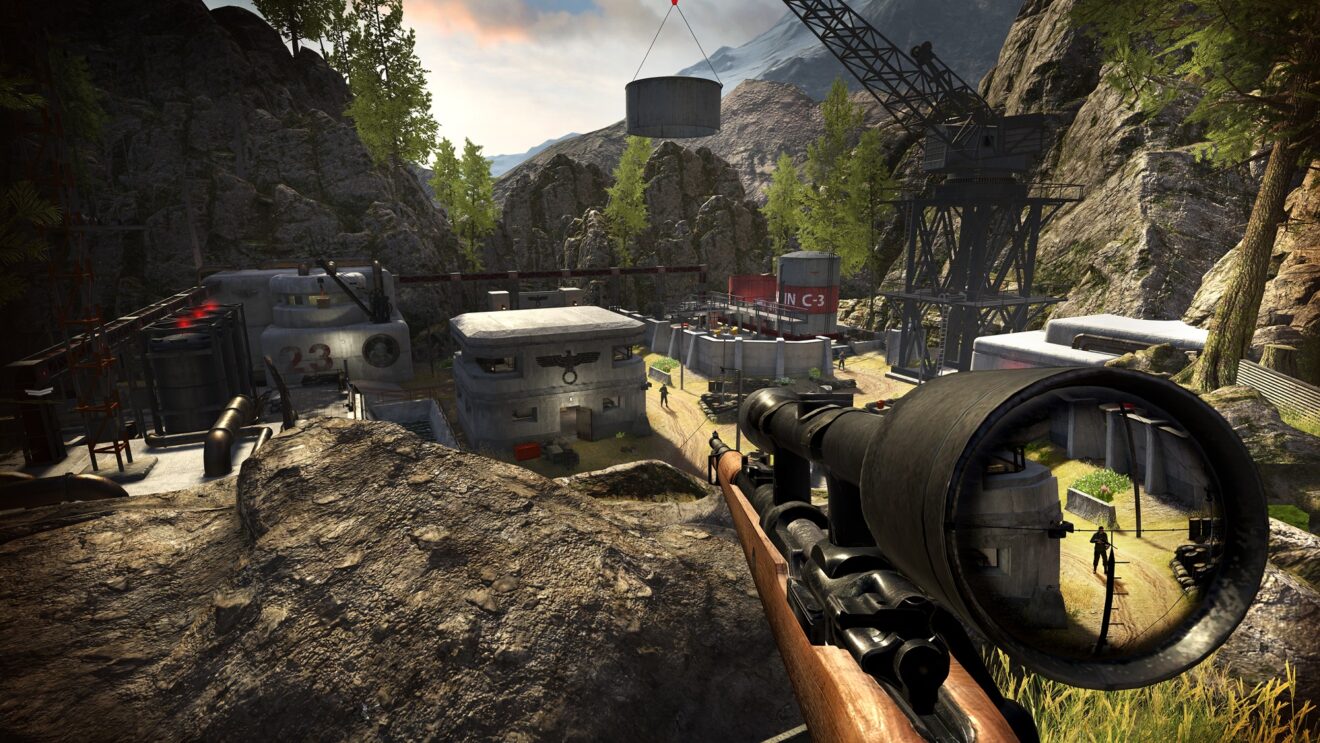 Sniper Elite VR gets a release date and a new trailer

The game has been built from the ground up for virtual reality and puts players in the role of an Italian partisan fighting fascism in World War II. Players can take on 18 replayable missions as part of the campaign and will have access to a range of weaponry including rifles, SMGs, pistols, shotguns, and more.

Of course, the X-ray kill-cam that the series is known for is also present and has been rebuilt for VR. Watch the latest trailer below: