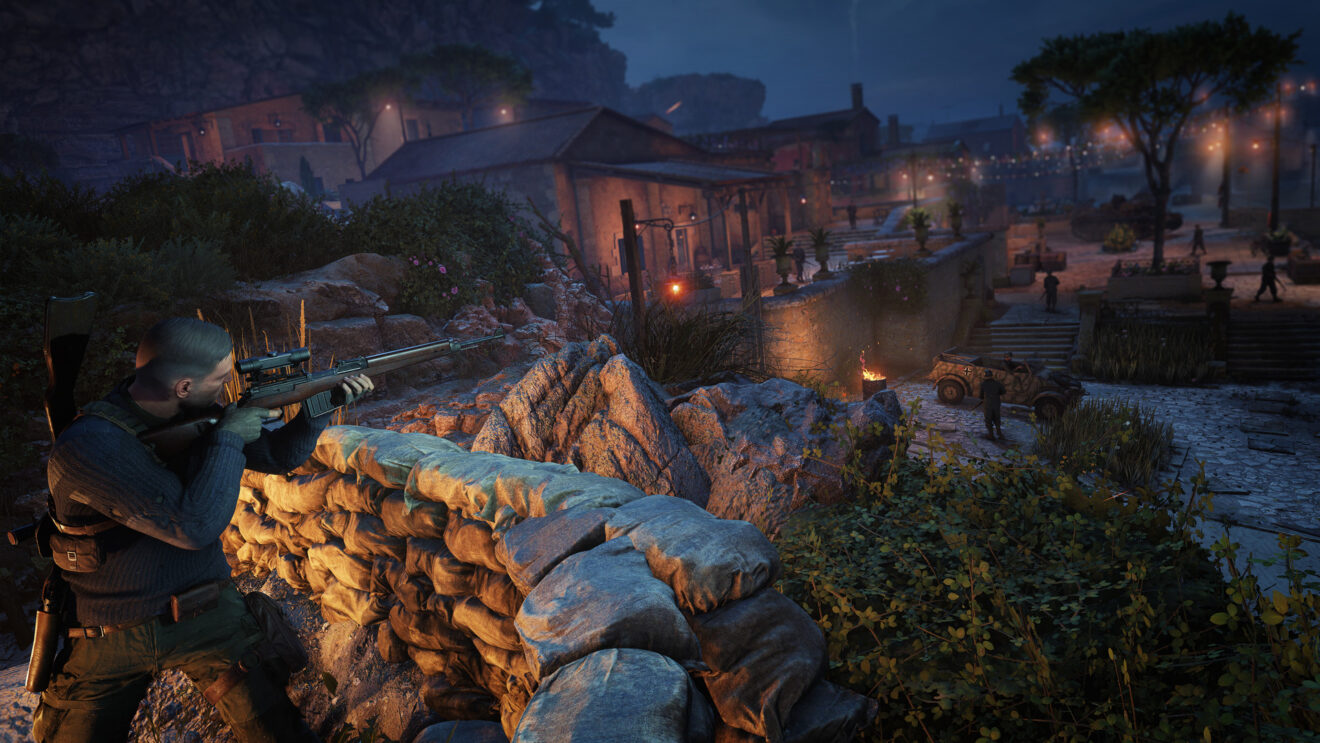 Rebellion has released the Landing Force Mission and Weapon Pack, the first piece of Season Pass One content for Sniper Elite 5.

The new mission has been developed in partnership with Flix Interactive and is inspired by the movie “The Guns of Navarone,” according to Rebellion. Players will be heading to an island off the coast of Southern France to take out a huge gun battery built into the mountainside which is preventing the Allies from invading.

As well as the new mission, the pack contains the D.L. Carbine rifle and PPSH submachine gun. Get a quick look at the mission and new weapons below:

Accompanying the DLC is a free update that introduces the Flooded Village multiplayer map for all players. The map is said to feature “great vantage points ideal for sniping as well as lowlands, flooded houses, a railway bridge, and a causeway.”

The Landing Force Mission and Weapon Pack is available now as part of Season Pass One or as an individual purchase for $14.99.