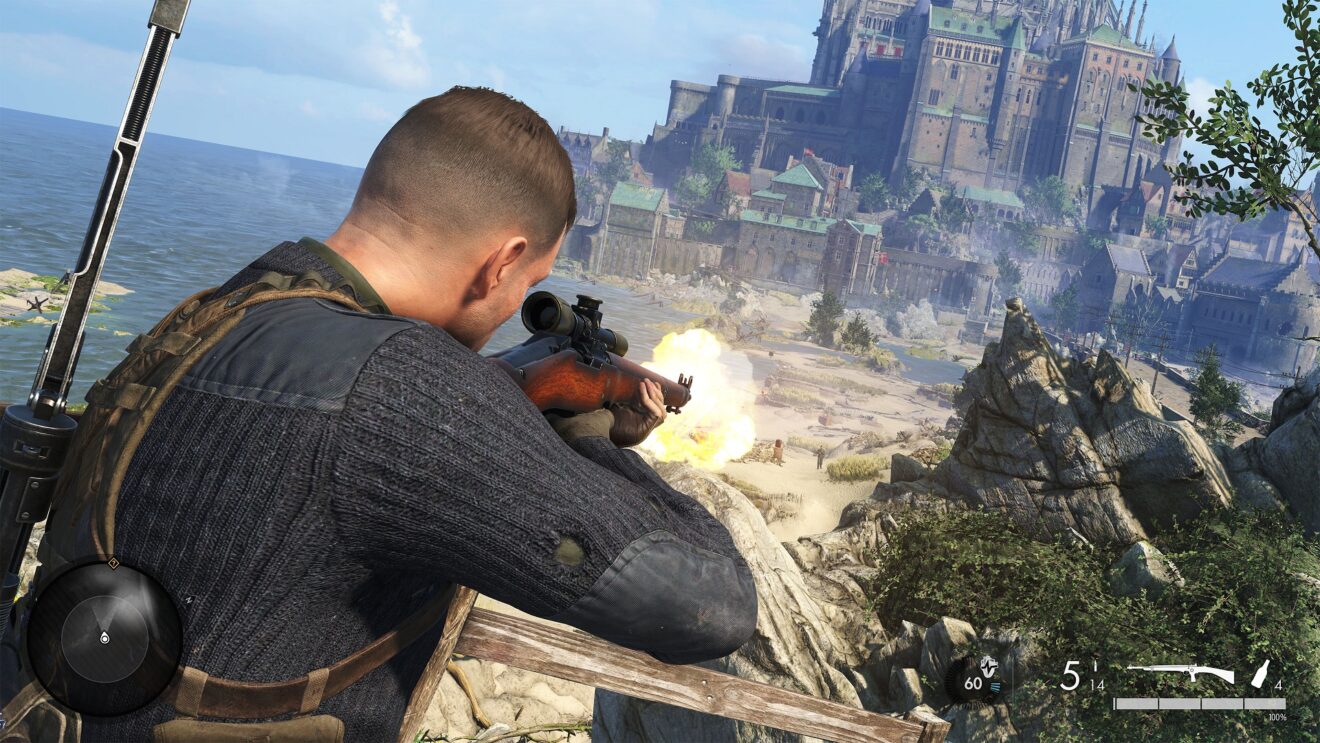 Rebellion has shared information about the new Invasion Mode that is making its debut in Sniper Elite 5.

Invasion Mode allows players to invade another player’s game as an Axis Sniper with their aim being to take down the player. The mode is also available in cooperative play to offer a greater challenge for the invading player with better rewards.

Players can earn additional XP by playing with Invasion Mode enabled. The mode can be disabled through the menu.

“Invasion Mode is a fantastic addition to the gameplay experience of Sniper Elite 5. A human controlled invader can act in ways that are so diverse and unpredictable, which adds to the challenge and ramps up the tension even further,” Chris Kingsley, CTO at Rebellion, said. “The player will be informed that an invading Axis Sniper has joined their game and from that point on it becomes an extremely intense, high stakes game of cat and mouse.”

Sniper Elite 5 launches later this year for PlayStation 5, Xbox Series X/S, PlayStation 4, Xbox One, and PC. The game will be available through Xbox Game Pass from launch.