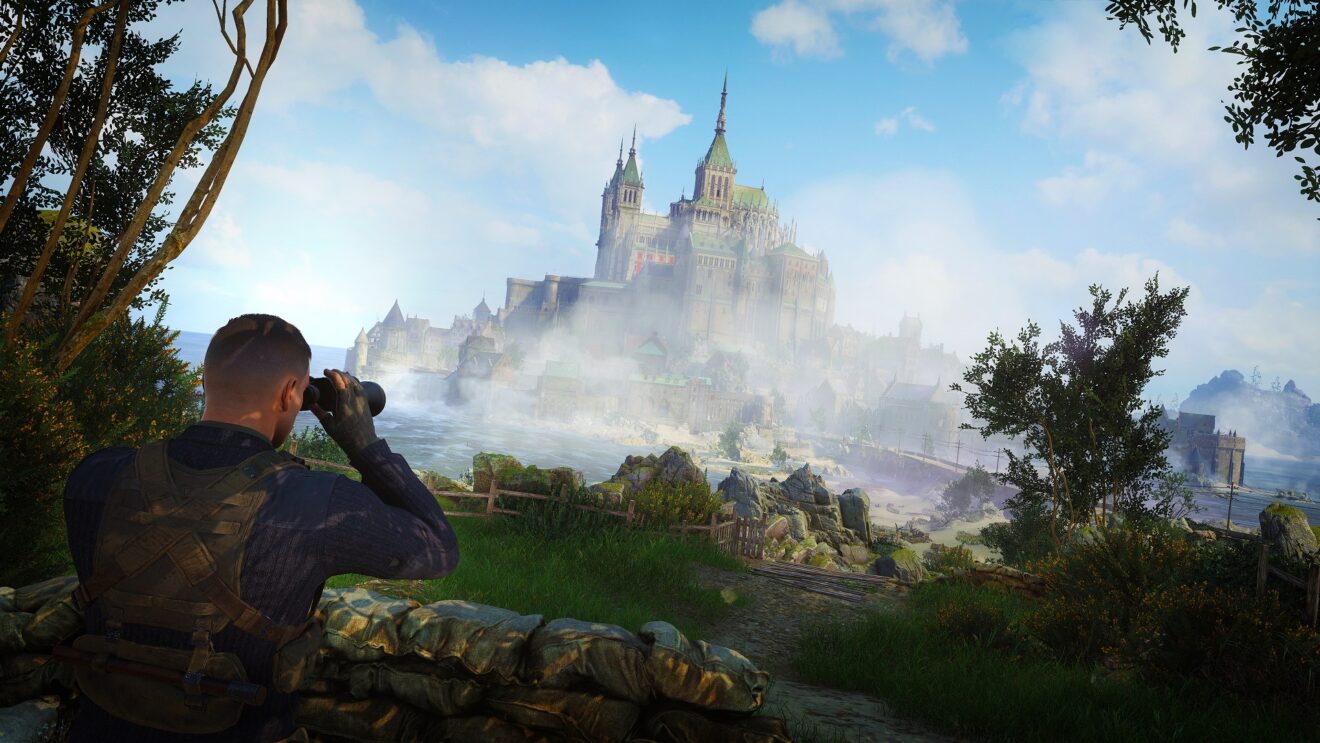 Rebellion has released a new trailer for Sniper Elite 5 that takes a closer look at the game’s enhanced Kill Cam.

In the upcoming entry, the Kill Cam now activates with clinical shots from SMGs and pistols. In addition, bullets can now ricochet off bones to cause more internal damage and visual improvements have been made including more definition of the skeleton, muscles, organs, and sinew.

Players also have the ability to speed up, slow down, and adjust the angle of the Kill Cam in real-time. Take a look at the enhancements that have been made below:

The game follows elite marksman Karl Fairburne on a mission to stop a Nazi plot known as Operation Kraken that could turn the tide of the Second World War.

Sniper Elite 5 launches May 26th for PlayStation 5, Xbox Series X/S, PlayStation 4, Xbox One, and PC. The game will also be available through Game Pass from launch.