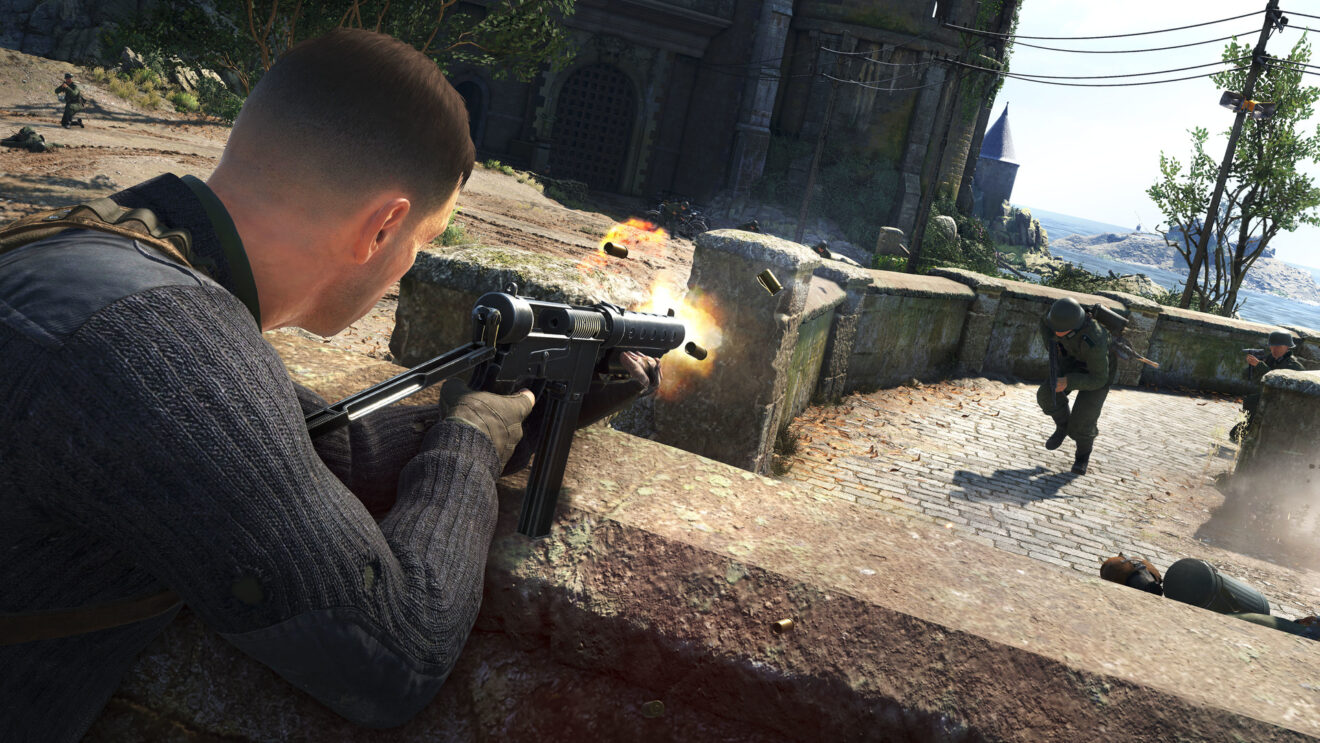 A new trailer has been released for Sniper Elite 5 that goes over the stealth options available to players in the upcoming entry.

In Sniper Elite 5, players will be able to make use of new traversal mechanics to open up alternative routes on the map to help them avoid massive firefights. Players can also use of non-lethal takedowns and silenced SMGs and pistols to avoid detection.

Additionally, subsonic ammo has been adjusted so that it no longer completely stealths players. In this entry, each weapon will have an audible range when using subsonic ammo, so players will have to remain aware of how close enemies are before opening fire.

Sniper Elite 5 launches May 26th for PlayStation 5, Xbox Series X/S, PlayStation 4, Xbox One, and PC. The game will also be available through Game Pass from day one.