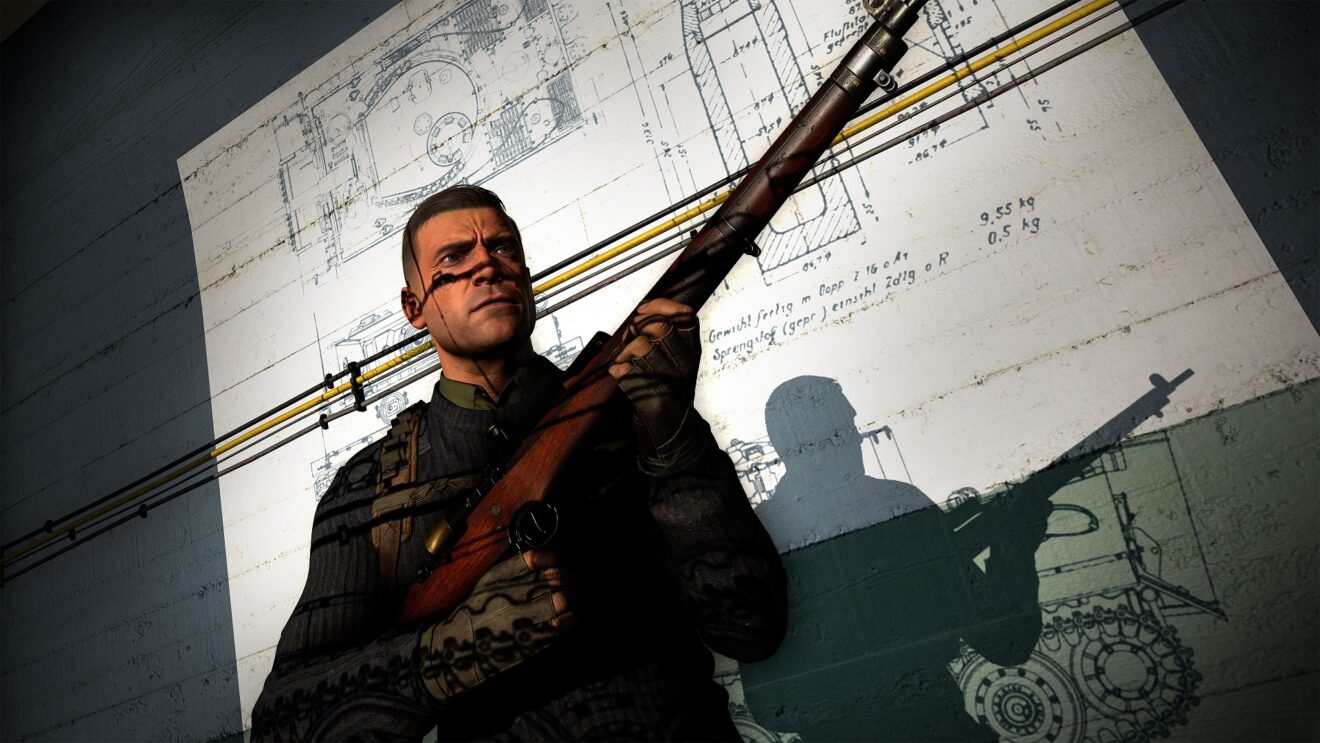 Sniper Elite 5 is coming to PlayStation, Xbox, and PC on May 26th, 2021, developer Rebellion has confirmed.

This upcoming entry in the series sees elite marksman Karl Fairburne return to put a stop to a Nazi plot known as Operation Kraken that could turn the tide of the Second World War. To do this, Karl will have to gather intelligence about the plans and take out the scheme’s mastermind, Abelard Möller, an Axis Obergruppenführer.

In addition to the release date, the developer unveiled a Deluxe Edition of the game that bundles in the season pass. The season pass grants access to a post-release two-part campaign, two weapon skin packs, two character packs, and six weapon packs.

Finally, all players who preorder the game will receive the latest mission of the “Target Führer” campaign entitled “Wolf Moutain.” In this mission, players will have to infiltrate the Berghof, Hitler’s private mountain retreat in the Bavarian Alps, to take down the Führer.

Sniper Elite 5 launches May 26th for PlayStation 5, Xbox Series X/S, PlayStation 4, Xbox One, and PC. The game will also be available through Xbox Game Pass from launch.