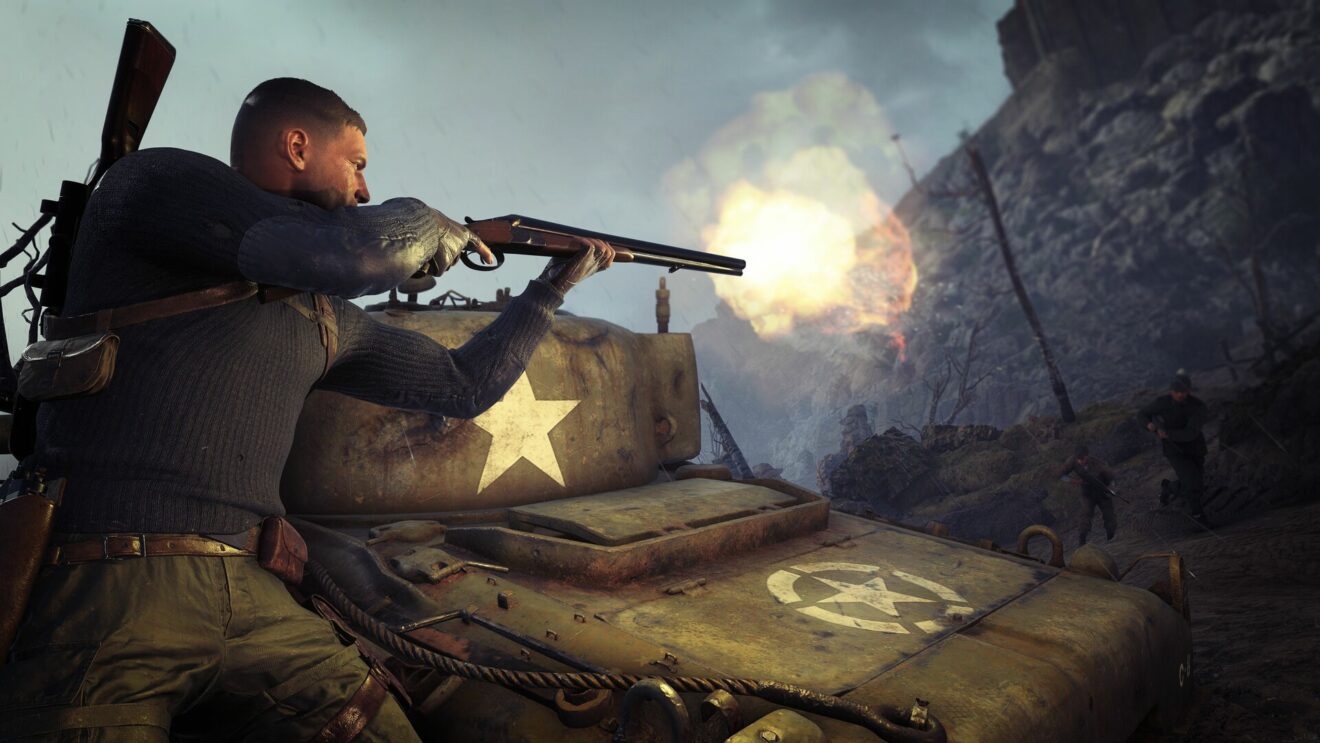 Rebellion has released the Conquerer Mission, Weapon, and Skin Pack for Sniper Elite 5 alongside the free Airborne Elite Pack.

In the new Conquerer mission, players will be attempting to breach a historic castle that was once occupied by William the Conqueror and is now home to Nazi forces. Players must take out the Nazi General inside and then signal to the Allied Forces to begin their assault. The DLC also contains the Drilling Shotgun secondary weapon and Oak Leaf Paint Weapon Skins.

The Conquerer DLC is included in the Season One Pass or can be purchased individually.

As mentioned above, the Airborne Elite Pack is also available for all players to download for free to celebrate Rebellion’s 30th anniversary. This pack contains the Lee No.4 rifle, a Parachute Regiment Character Skin for Karl, and a Union Jack Weapon Skin for the Welrod pistol.

Finally, the Tide of War Survival Map is now available for all players in single-player and co-op.