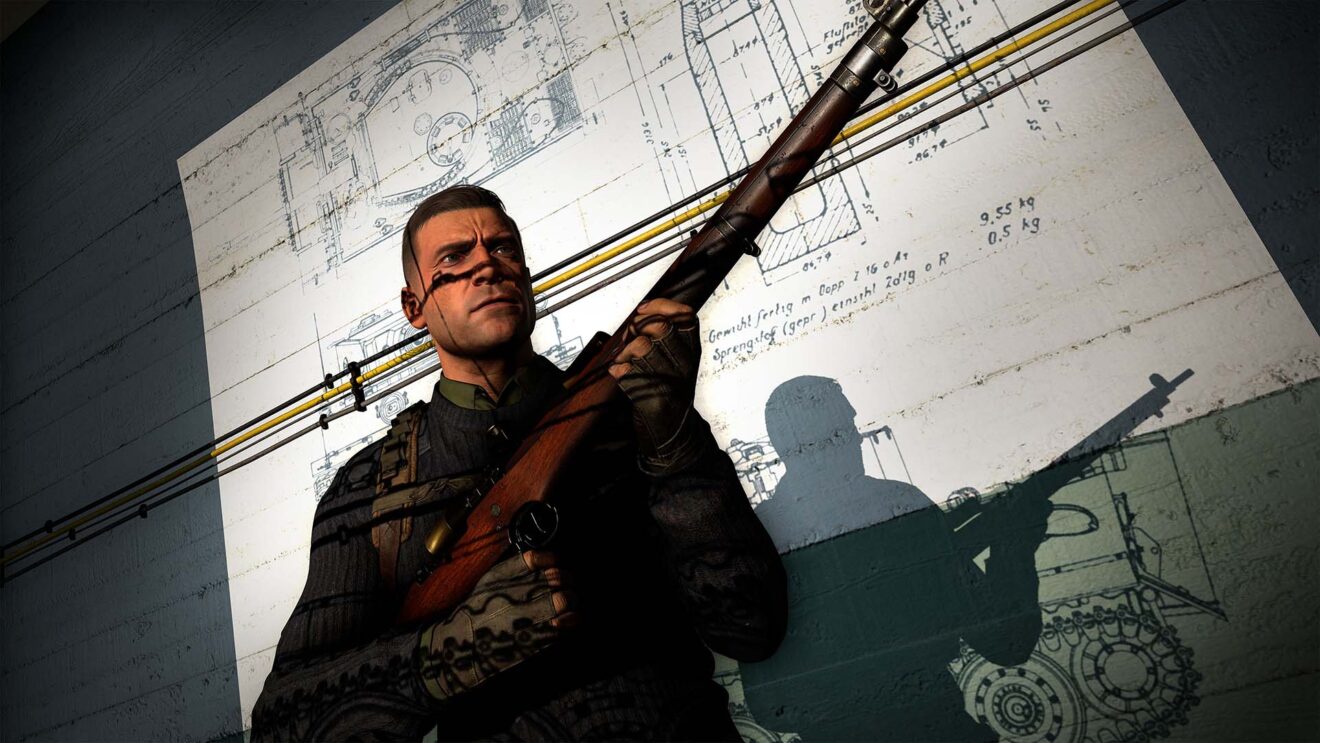 Starting today, players can tackle Amongst the Rubble either solo or with a friend in co-op. Set in the war-ravaged Saint Nazaire, players must defend the Command Post against a seemingly never-ending stream of Nazis.

In addition to the free map, some new premium content is now available. Season Pass One owners now have access to the Ghillie Suit Elite character skin for Karl and Monika, the Pea Dot Camo weapon skin, and the HS.22 Pistol, which is silenced and has almost no recoil.

The Concealed Target Pack can also be purchased for $9.99 on PlayStation, Xbox, and PC.