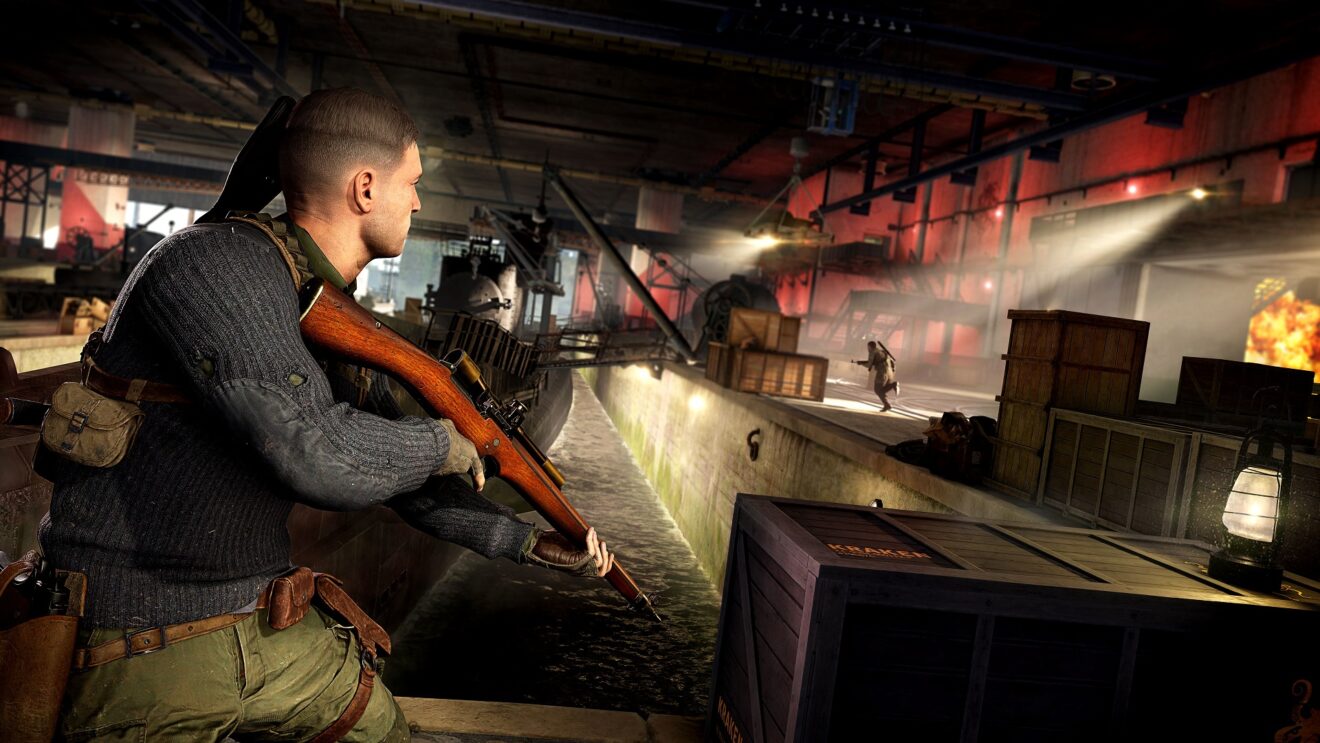 Sniper Elite 5 gets a new multiplayer map and DLC pack

Rebellion has released a new multiplayer map for Sniper Elite 5 alongside some new DLC.

Starting today, players can enter the Kraken’s Lair. This new map is free for all players and takes them back to the Nazi submarine pen from the main campaign.

“Overhead walkways offer great vantage points for sniping, while the decks and corridors of the submarines reward close combat warriors,” the developer adds.

As mentioned above, a new piece of DLC is also now available as a standalone purchase or as part of the Season One Pass. The Up Close and Personal Pack contains the Win & Co 1885 rifle, ERMA.36 submachine gun, and the Tank Top skin for Karl and Monika.