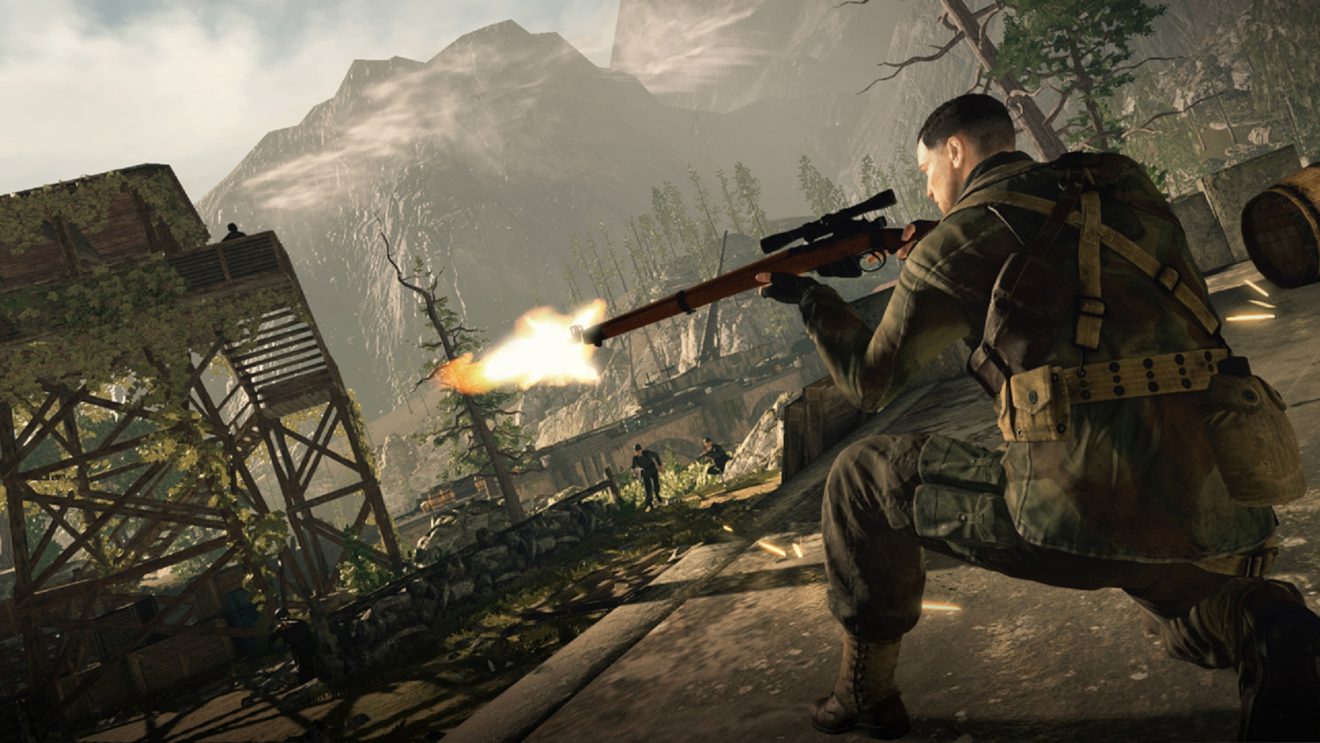 Rebellion has announced that Sniper Elite 4 will be making its way onto Nintendo Switch later this year.

The game puts players in control of elite marksman Karl Fairburne and sees them fighting alongside the Italian Resistance to defeat a terrifying threat that could stop the Allied fight back before it starts.

The Nintendo Switch version of the game features support for motion aiming with gyroscopic controls, HD Rumble, and the Pro Controller.

Sniper Elite 4 is available now on Xbox One, PlayStation 4, and PC, with a Nintendo Switch release to follow both physically and digitally later this year.