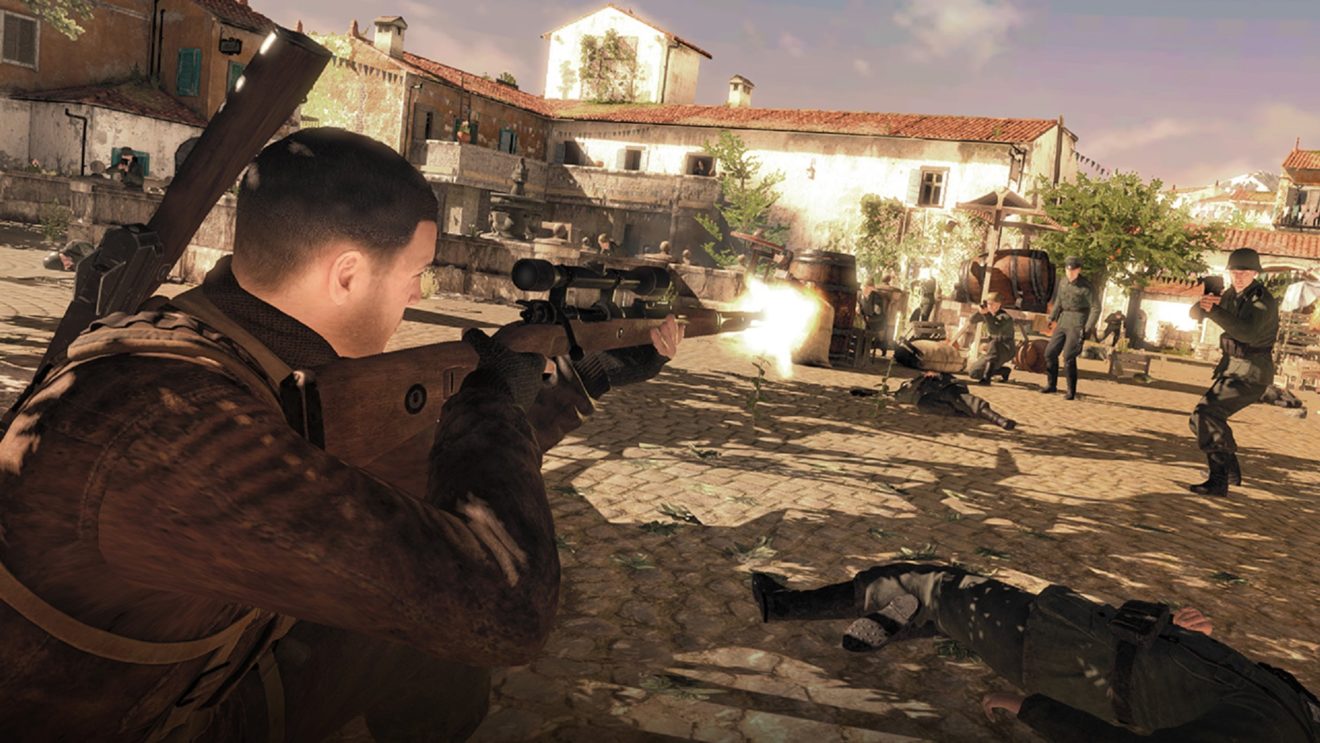 Rebellion has released the first gameplay trailer for the upcoming Nintendo Switch version of Sniper Elite 4.

The Switch release includes support for motion aiming with gyroscopic controls, HD Rumble, local wireless multiplayer for co-op and versus modes, and support for the Pro Controller.

Watch the gameplay trailer, which shows off the game’s sniping and massive maps, below:

Sniper Elite 4 will be available on Nintendo Switch from November 17th. Players who preorder the game from the Nintendo eShop can get a 15 percent discount.