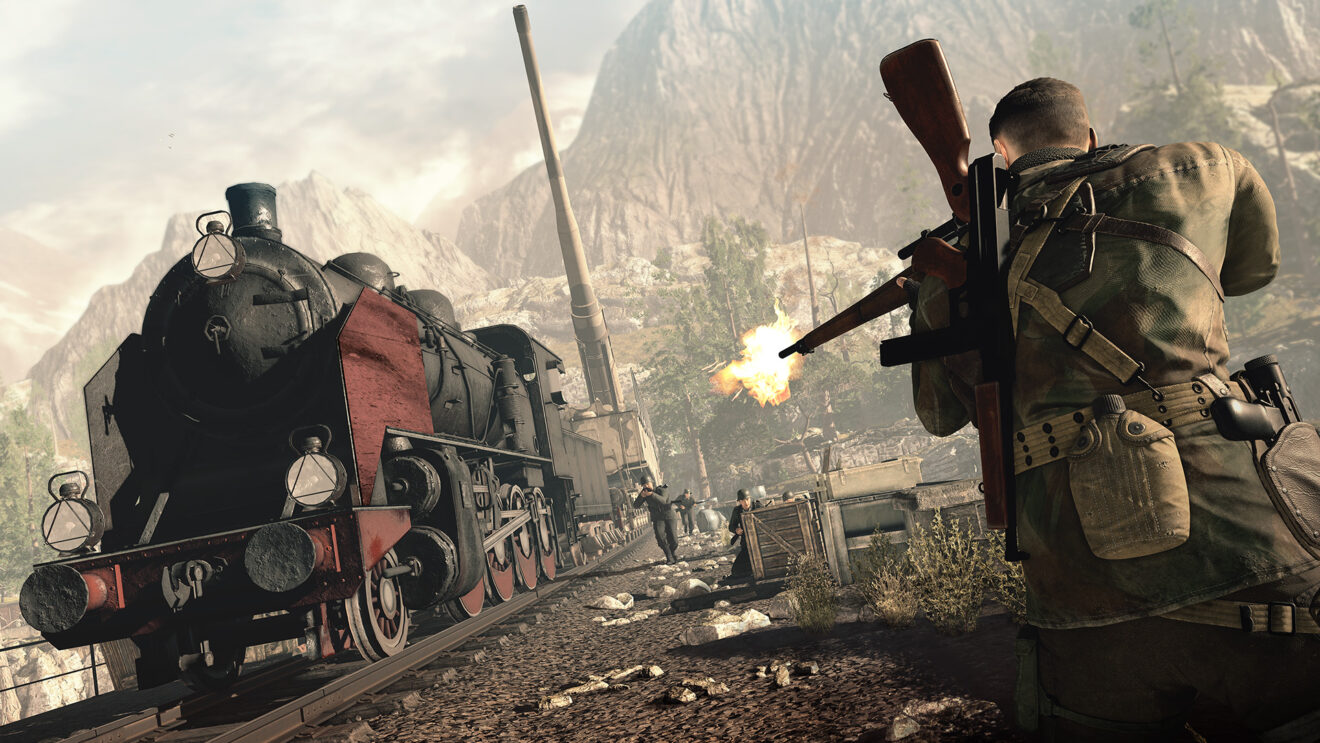 Following the update, the game will run at up to 4K (PS5 and Xbox Series X only) and 60 FPS with “greatly improved” load times. Get a brief look at the upgrade in the trailer below:

The game places players in the boots of elite marksman Karl Fairburne and tasks them with fighting alongside the Italian Resistance as they attempt to free their country from fascism. Fairburne and the resistance will also have to deal with a terrifying new threat that has the potential to stop the Allied forces in their tracks and prevent victory.

Sniper Elite 4 is available now on PlayStation, Xbox, and PC.