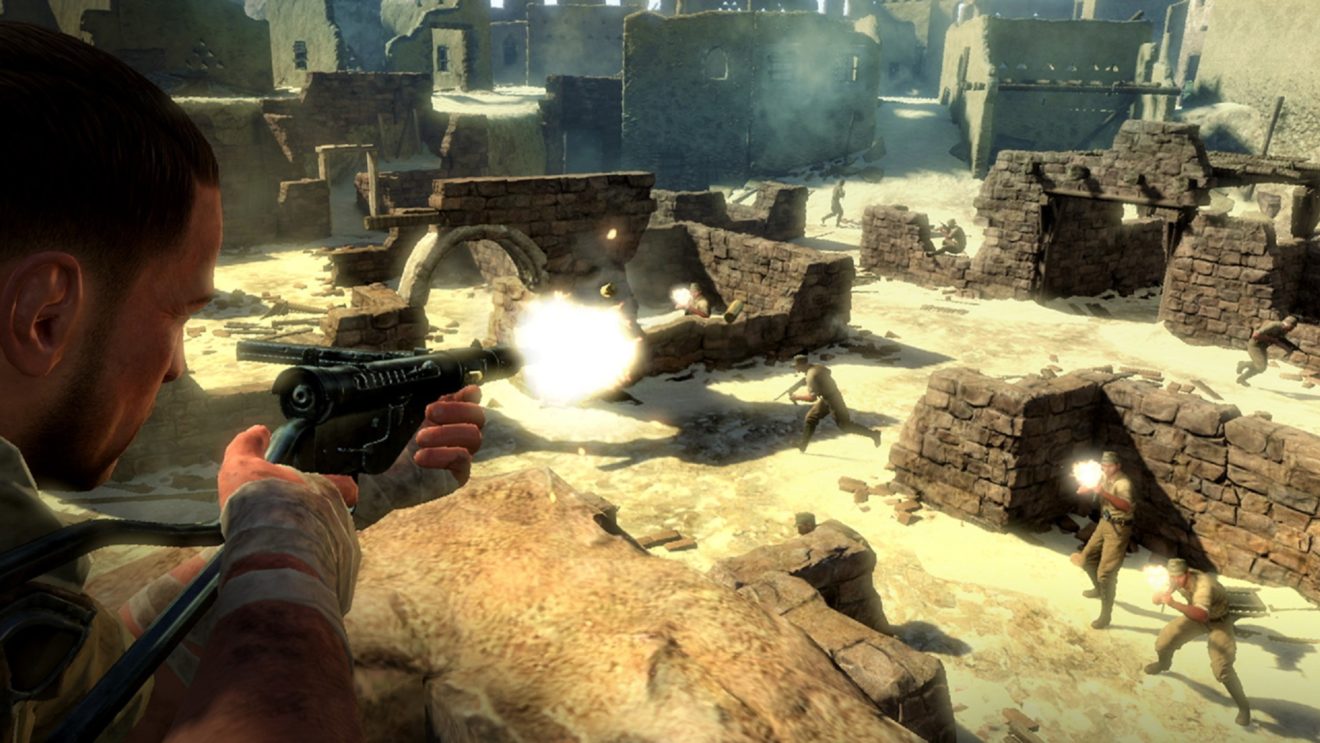 Rebellion has announced that Sniper Elite 3 Ultimate Edition will be available on Nintendo Switch from October 1st.

Sniper Elite 3 takes place in North Africa during World War 2 and tasks players with taking on the Afrika Korps in an attempt to sabotage a Nazi super weapon.

The Ultimate Edition contains all of content released for the original game as well as some Nintendo Switch-exclusive features, including local co-op and competitive multiplayer, motion controls, and support for the Pro Controller.

Sniper Elite 3 is available now on Xbox One, PlayStation 4, PC, Xbox 360, and PlayStation 3.