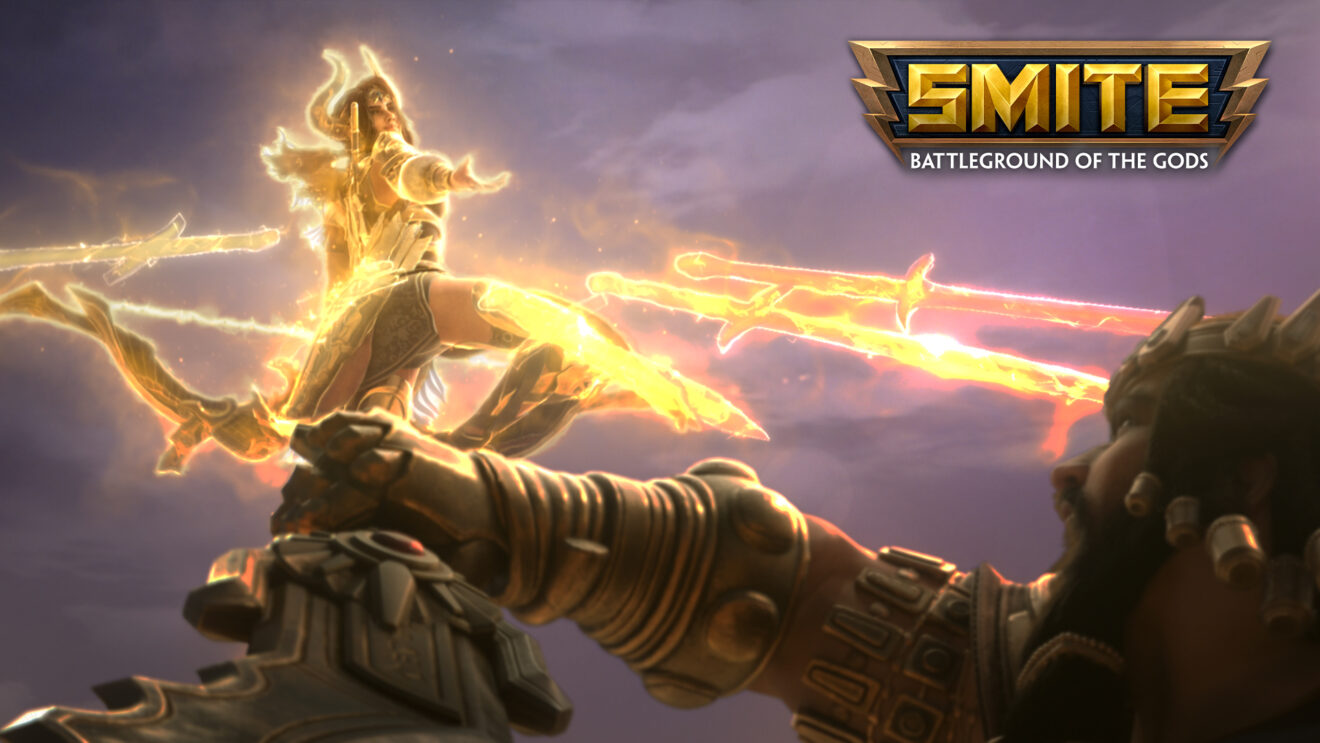 Hi-Rez Studios has released a new trailer for Smite that introduces us to Ishtar, who will be joining the game’s roster later this month.

Ishtar is the Babylonian goddess of both love and war. She moves from conquest to conquest and strikes down anyone who defies the gods, according to the developer. Hi-Rez notes that Ishtar is the first Smite character to wield a bow since Hachiman joined the game in 2017.

The character will be fully revealed on August 17th during the Smite Update Show, with a release to follow on August 23rd.

Smite is available now on PlayStation 4, Xbox One, Nintendo Switch, and PC.