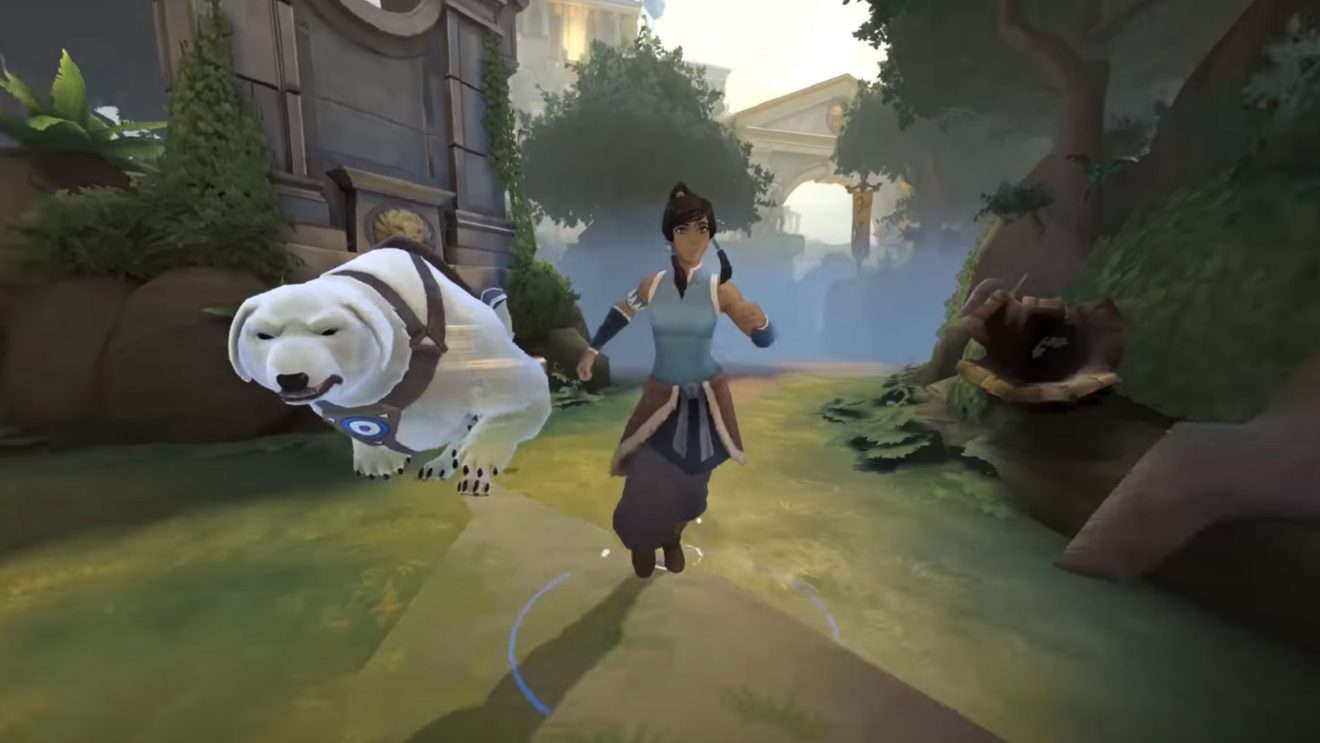 Smite adding characters from Avatar: The Last Airbender and The Legend of Korra

Hi-Rez Studios and Titan Forge Games have announced a crossover between Smite, Avatar: The Last Airbender, and The Legend of Korra.

As part of the crossover, Aang, Zuko, and Kora will be added to the game as skins for existing characters. Master Wizard Merlin becomes Aang, Susano becomes Auko, and the Norse Goddess of Winter, Skadi is Korra.

An Avatar Battle Pass will also be available that contains prestige skins for all three characters, emotes, an in-game representation of Appa, and more.

“We went overboard with detail, capturing each Avatar character’s unique personality and referencing fan-favorite moments from the shows,” Travis Brown, Executive Producer of Smite, said. “These are essentially all-new characters that happen to use the same abilities as existing Smite Gods – and we can’t wait for our more than 30 million fans to play with them.”

Smite is available now on Xbox One, PlayStation 4, Nintendo Switch, and PC.