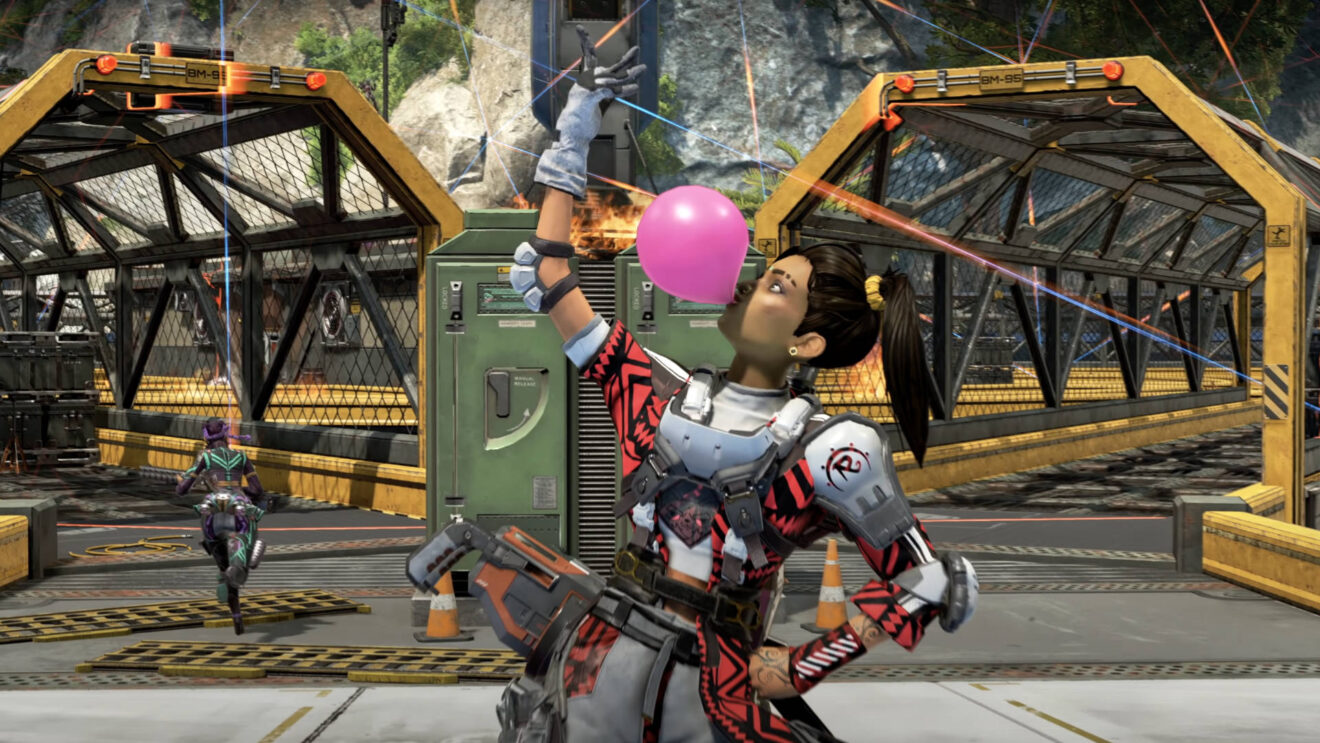 This latest update stops custom reticle colors resetting, once again allows controller players to ping in deathboxes and Loba’s Black Market, and fixes an issue with the Wave Shift Wraith skin. Additionally, Respawn has put a stop to an exploit used to retain cells and thermite when charging weapons. Read the full list of fixes below: