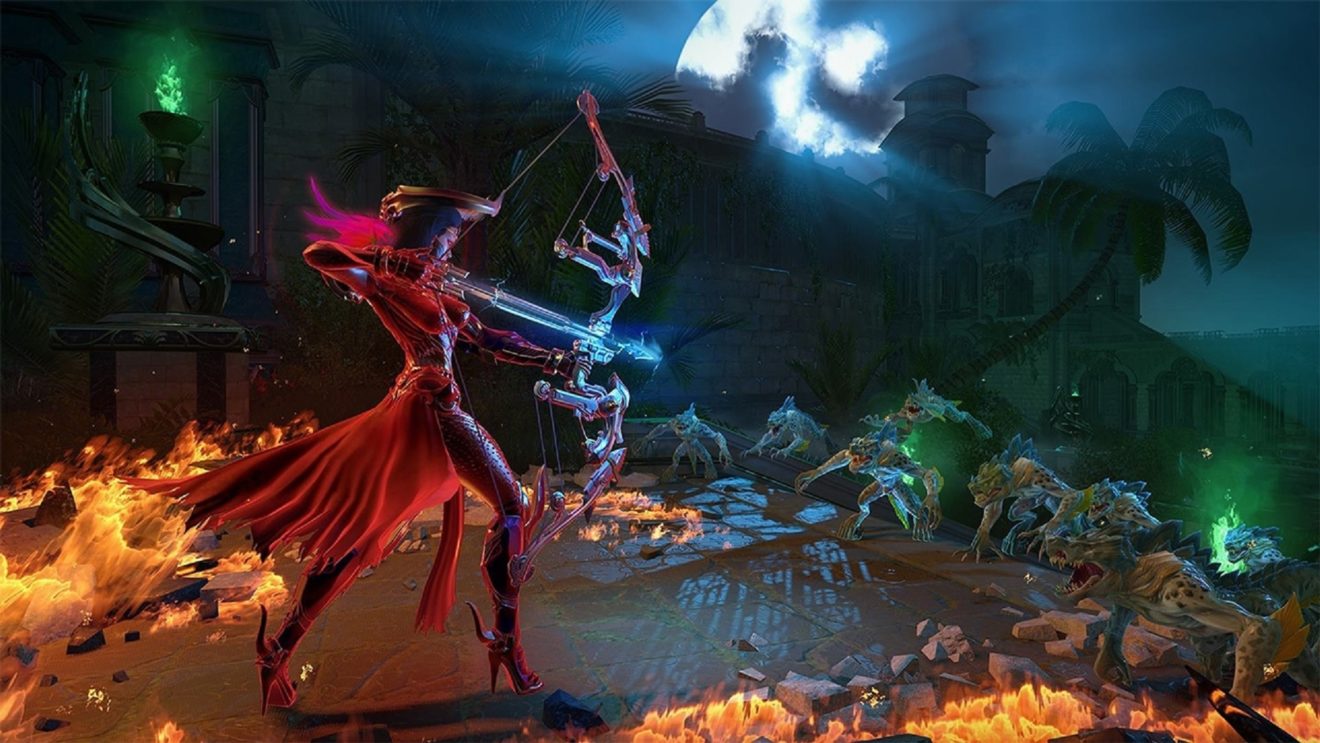 A new trailer for free-to-play sci-fi MMORPG Skyforge has been released by publisher My.Games and developer Allods Team.

This latest gameplay trailer for the upcoming Nintendo Switch release shows the Grovewalker action. The Grovewalker class attacks enemies from afar with wild, natural magic and can also summon living armor to protect itself. See the class taking on combat Mechanoids in Factory 501 below:

Skyforge is scheduled to launch for Nintendo Switch via the eShop on February 4th, 2021. However, players can jump in two days early by picking up one of the three pre-order bundles currently available. The bundles include early access, class unlocks, legendary weapons, currency, and more.