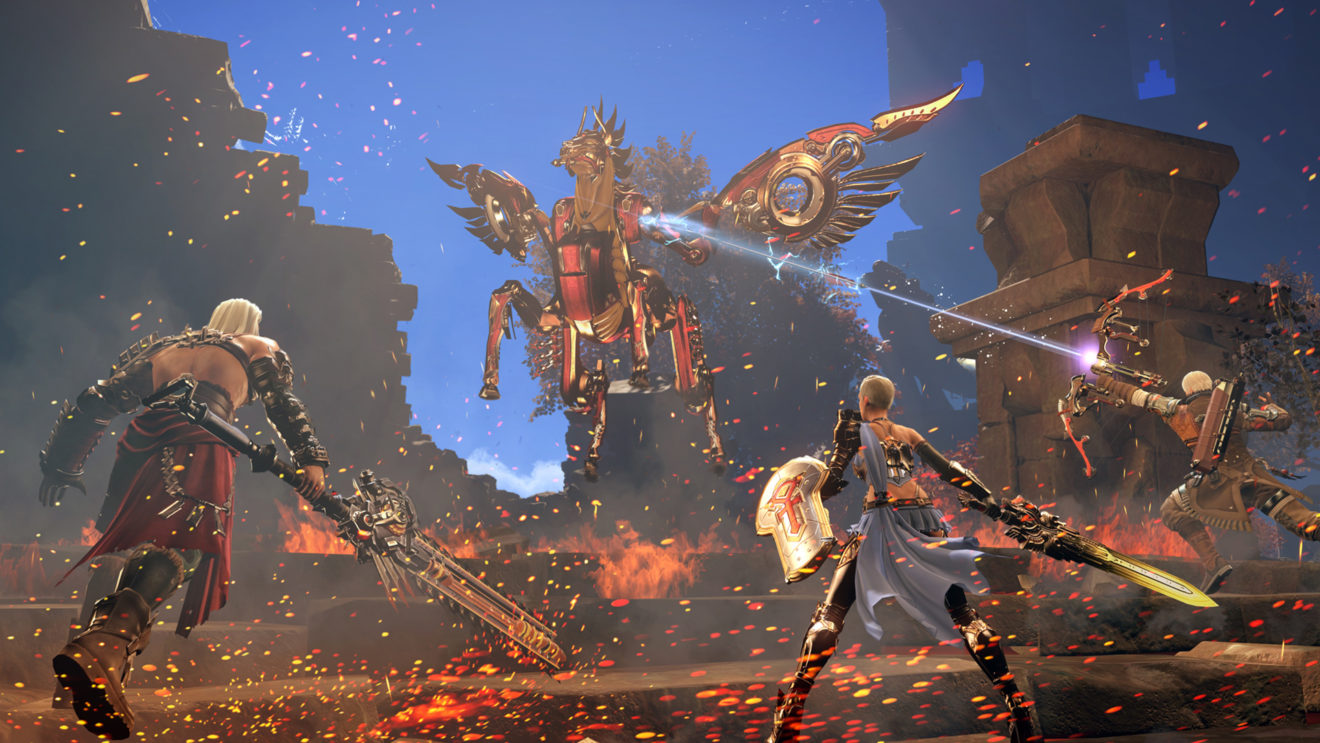 Skyforge is now coming to Nintendo Switch in 2021

In an announcement on the game’s official site, the developer revealed that it was pushing the Switch release out of 2020 to February 4th, 2021. According to Allods Team, this extra development time will be used to “optimize the game and make sure it’s running smoothly, whether you’re playing at home or on the go.”

“We know many of you were looking forward to playing it sooner, and we’re sorry that we couldn’t make it possible this year. Postponing the release was a very difficult decision for us to make,” the statement reads.

“However, our number one goal is to make Skyforge shine on Nintendo Switch. We feel this is the best course of action to bring you a complete experience that’s on par with the calibre of Skyforge on other platforms, with no cuts and no compromises. We’re hard at work using the extra development time to optimize the game and make sure it’s running smoothly, whether you’re playing at home or on the go.”

The developer also revealed that Nintendo Switch players who finish the tutorial missions “within the first few weeks of release” will receive the Cyber Warrior Costume and five more divine cosmetics.